Olivia Culpo appeared to admit she was ''heartbroken'' following her split from Nick Jonas in a post on Instagram. 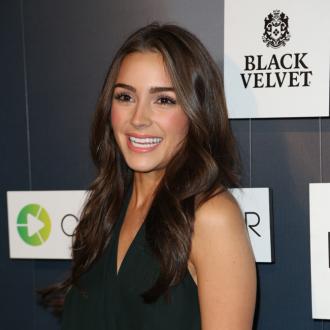 Olivia Culpo is ''heartbroken'' following her split from Nick Jonas.

The former Miss Universe star posted a cryptic message on Instagram yesterday (19.06.15), where she appeared to confirm her split from the 'Jealous' hitmaker.

Alongside a photograph of a sunset, she wrote: ''Your heart just breaks, that's all. Heartbreak is hard but you find more and more things to be grateful for every day. One of those things is all of you.

It was reportedly Nick who ended the pair's romance after nearly two years of dating.

The news of the split came as a surprise to many after Nick previously hinted the former couple may get engaged in the near future.

When asked if he thought they would marry soon, he told BANG Showbiz: ''Maybe, I don't know. We're still quite young, we've got time. We're both 22, 23 years old, and taking it easy, but definitely enjoying the ride we're on.'' 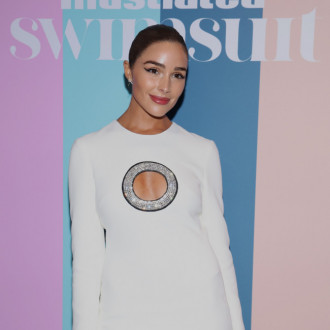 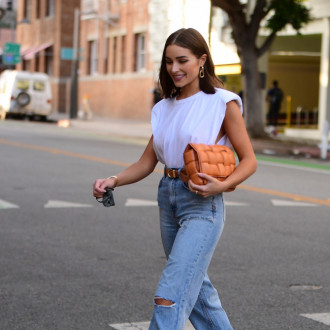 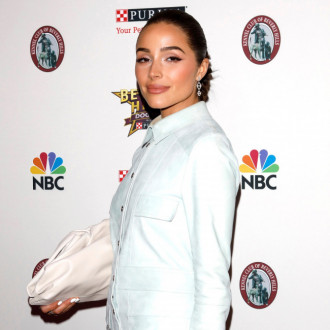 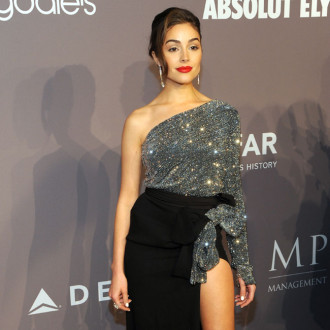 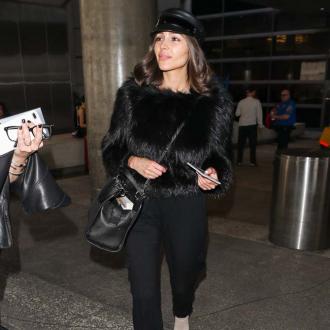 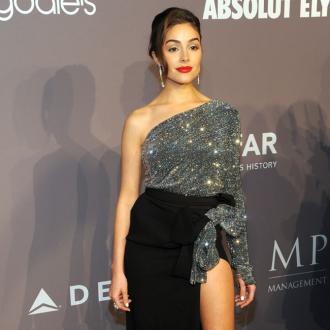 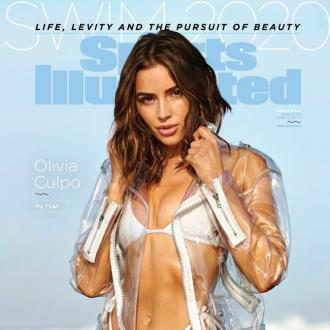 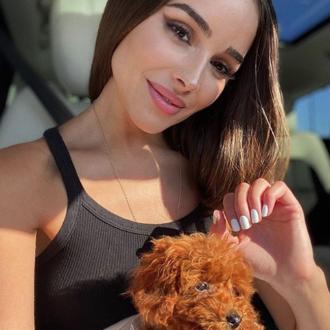