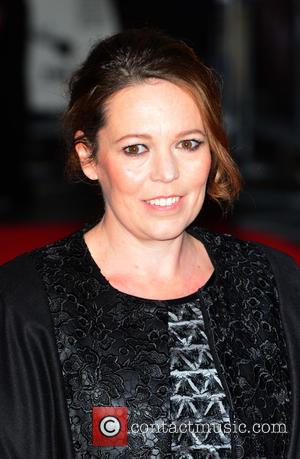 The Broadchurch star announced in February (15) she was expecting another child with writer husband Ed Sinclair, and after weeks out of the limelight, she stepped out with Colin Farrell and Rachel Weisz for the London premiere of their new movie The Lobster on Tuesday night (13Oct15) without a bump.

"We can confirm that Olivia has had her baby", her publicist tells WENN, before adding there will be no comment on specific details.

Reports suggest Olivia and Ed, who already have two sons, welcomed the newborn in August (15).

Olivia is not the only star to spark a baby mystery at the 2015 London Film Festival - British actress Carey Mulligan promoted her movie Suffragette without a bump following pregnancy reports earlier this year (15).

She later confirmed she had a girl named Evelyn with rocker husband Marcus Mumford in September (15).