It's been a comedy staple for many a Channel 4 viewer throughout the naughties and many a tear was shed when it was confirmed that the ninth series of Peep Show was to be the last. Thankfully for avid fans it's going out the way it came in with Olivia Colman's Sophie a firm part of its final outing. 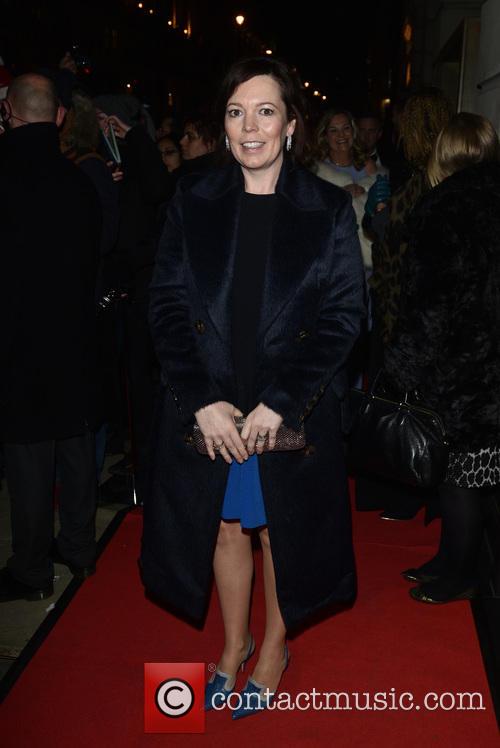 David Mitchell, who has played Mark, Sophie's on-off romancer since the beginning, confirmed Colman's involvement with a tweeted picture of the actress between himself and Robert Webb who plays Jeremy in the sitcom.

He wrote: "Last day on #peepshow for Olivia Colman today. I must admit I am feeling some emotions."

Last day on #peepshow for Olivia Colman today. I must admit I am feeling some emotions. pic.twitter.com/9tawstpN69

Filming for the final series has taken some time to get together - possibly because of Colman's involvement with the third series of acclaimed drama Broadchurch.

But fans will be thrilled that uptight worrier Mark and his immature and permanently unemployed housemate Jez will be back on our screens to stumble through life for a final time - due to air late 2015 or early 2016.

Co-creator Sam Bain has already hinted that the characters may make an appearance in future years.

He said: "We don't plan to kill them off, so the opportunity to do more would be there if we chose to." 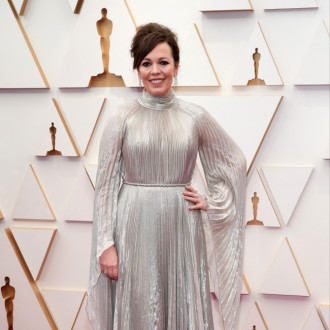