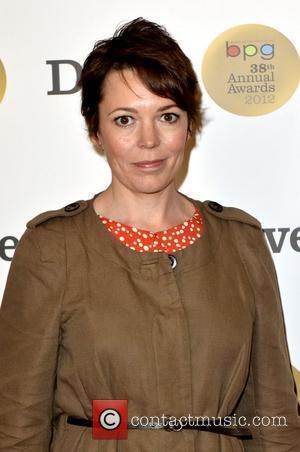 Watch Olivia Colman in Rev below: