It was all about Olivia Colman and Broadchurch at the BAFTAS.

ITV crime-drama Broadchurch won three television BAFTAs on Sunday, for best drama, best actress for Olivia Colman and best supporting actor for David Bradley. Colman, who won two Baftas in 2013, cried on-stage and was unable to fully deliver her speech. However, she did manage to thank co-star David Tennant for being "a joy and a treat." 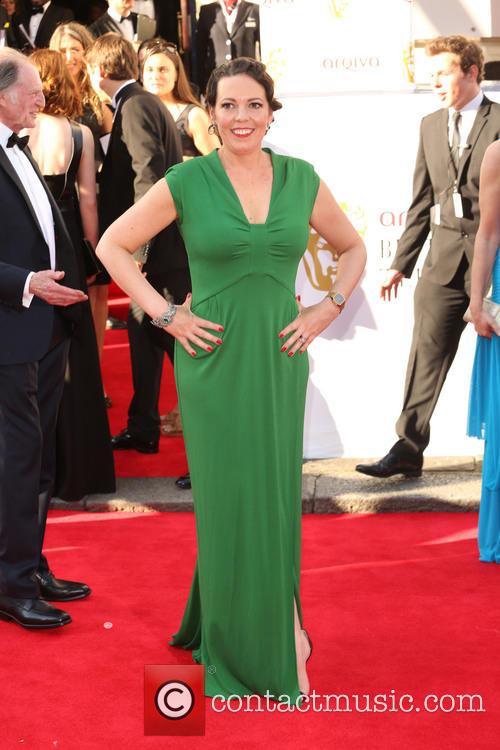 Sean Harris, who won best actor for Channel 4's Southcliffe, was visibly nervous and told himself "try not to mumble" before thanking a slew of friends and family.

More: See our picture gallery from the BAFTAs

Sarah Lancashire was a popular winner of best supporting actress for Last Tango in Paris, while actress Julie Walters was given BAFTAs highest honour, a Fellowship, for her contribution to film and television. 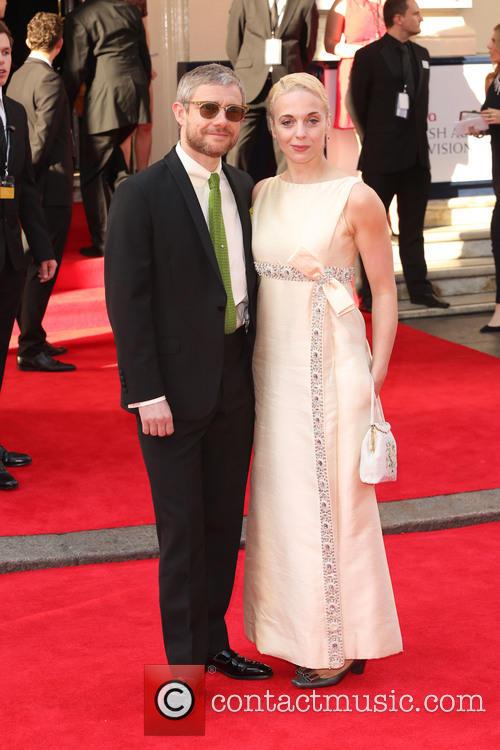 Martin Freeman [L] and Amanda Abbington [R] at the BAFTAs

"This is such an incredible honour," Aaron said. "I'd like to congratulate the fellow nominees, I feel so blessed to be in your company."

Cilla Black won a Special Award for her services to television and entertainment over the past five decades. She received a lengthy standing ovation. 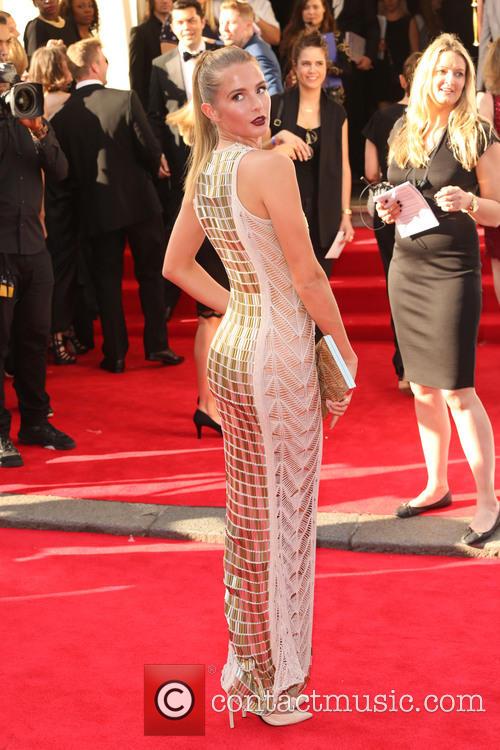 Millie Mackintosh at the BAFTAs 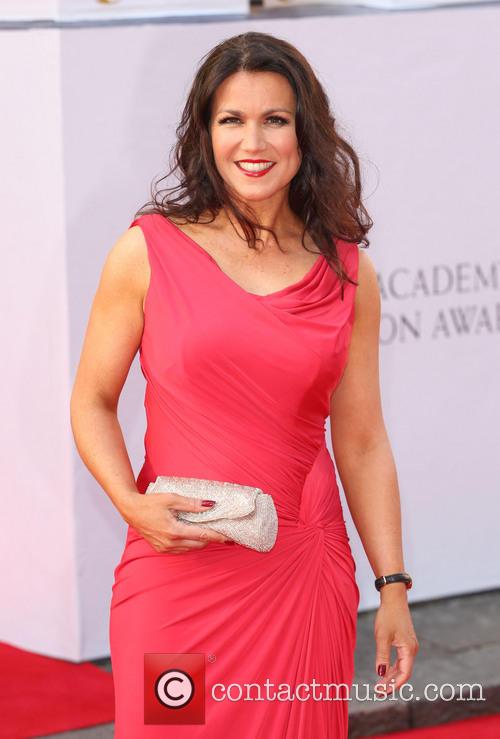 Susanna Reid at the BAFTAs 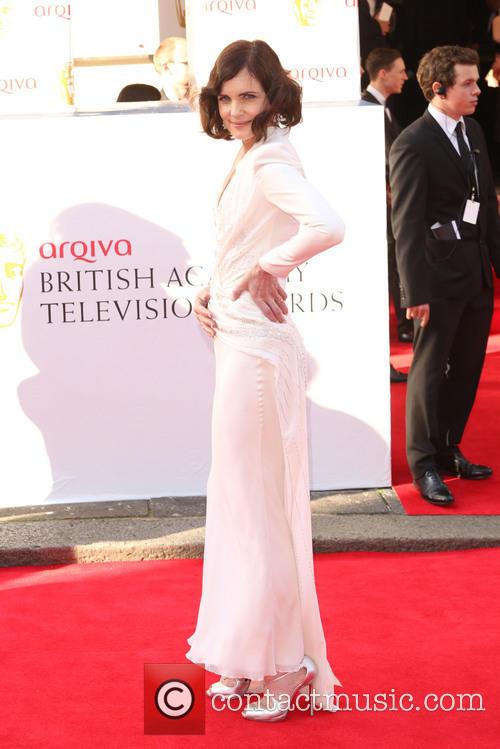 Elizabeth McGovern at the BAFTAs