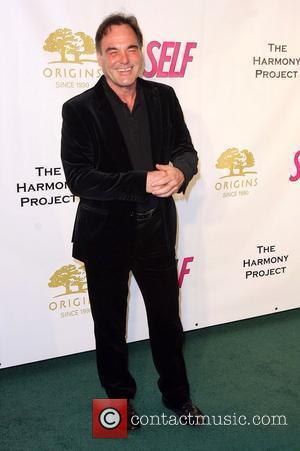 Moviemaker Oliver Stone has petitioned Iranian officials in a bid to make a biopic about President MAHMOUD AHMADINEJAD. The maverick director, who has chronicled the lives of Richard Nixon, Jim Morrison and Alexander The Great on the big screen, has requested official support from Iran's Cultural Heritage + Tourism Organisation. Iranian filmmaker Ali Reza Jajjadpour and Ahmadinejad himself are currently considering the idea. Stone upset many Iranian scholars with his depiction of Persians in 2004 flop Alexander. Hollywood recently came under fire from the same scholars for the depiction of Persians in hit action movie 300.