Discussing his new movie 'Snowden' at Comic-Con in San Diego, Stone was asked about the new video game sensation Pokemon Go, and he issued a stark warning in response.

Controversial film director Oliver Stone has condemned the new video game sensation Pokemon Go as “a new level of invasion” of privacy and claims it could lead to “totalitarianism”.

The 69 year old American filmmaker was promoting his new movie Snowden, his first project for four years and one that addresses the fugitive NSA whistleblower Edward Snowden. He was asked about security concerns about the extremely popular mobile game, and issued a stark warning about what it could mean for users’ privacy. 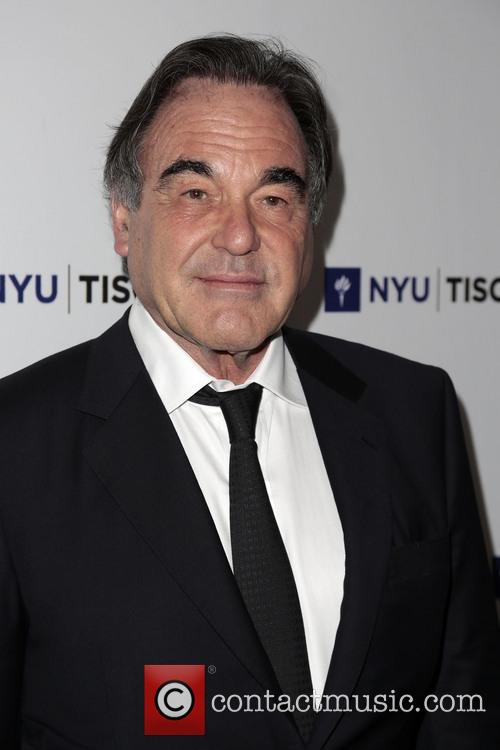 According to a report in Time magazine, Stone told the audience at a panel at San Diego’s Comic-Con: “It’s not funny. What’s happening is a new level of invasion. The profits are enormous here for places like Google. They’ve invested a huge amount of money in data mining what you are buying, what you like, your behaviour.”

Stone was joined at Comic-Con by actor Joseph Gordon-Levitt, who plays Snowden in the film and who actually visited the former NSA analyst, who is in hiding in Russia. Snowden, which Stone claimed was turned down for financing by every studio in America, comes out in America on September 16th.

Niantic, the developers behind the sensational new app that already has more users than Twitter, according a recent report, released the first update for the game earlier this week, correcting the “Google account scope” of the game when it asks for access to users’ Google profile information, including e-mails and passwords.

"We recently discovered that the Pokémon GO account creation process on iOS erroneously requests full access permission for the user’s Google account,” Niantic said in a statement, assuring users that their activity wasn't being monitored. “However, Pokémon GO only accesses basic Google profile information (specifically, your User ID and email address) and no other Google account information is or has been accessed or collected.”