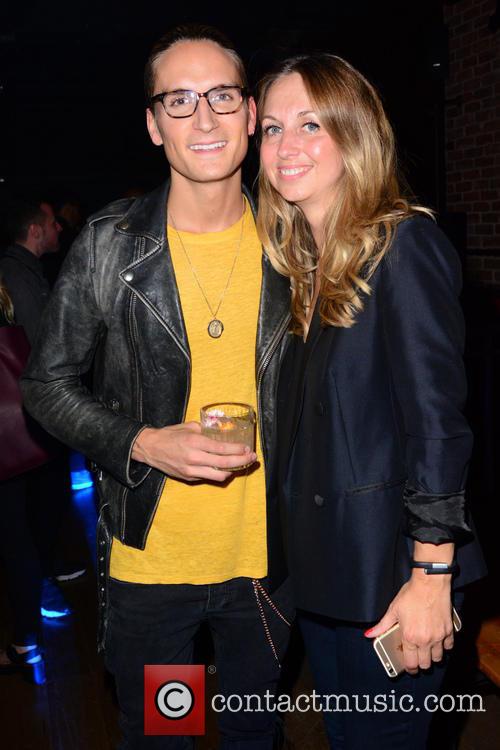 Oliver Proudlock and Emma Louise Connolly - A host of stars were photographed as they attended the British Heart Foundation Roll Out The Red Ball which was held at the Park Lane Hotel in London, United Kingdom - Tuesday 10th February 2015 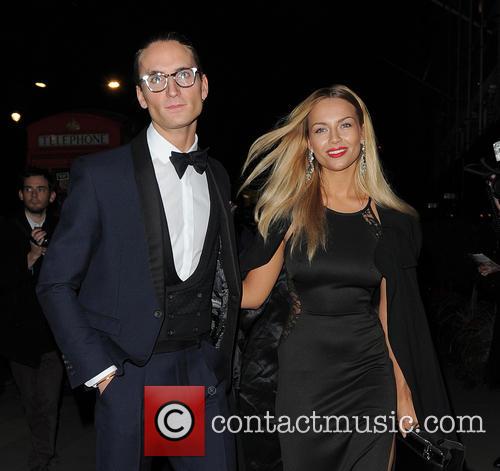 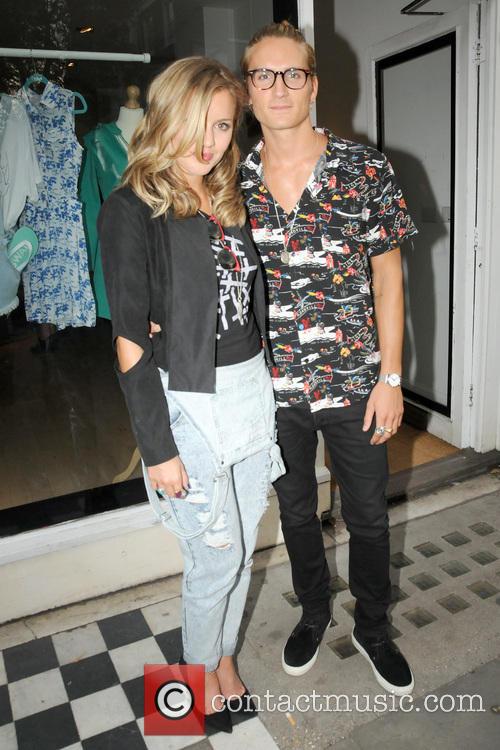 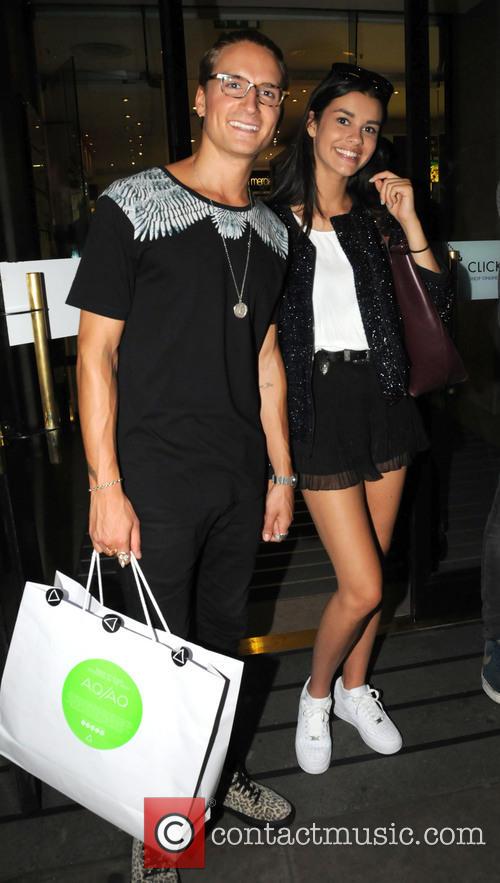