Actor Oliver Platt Thought His Acting Career Was Over After Messing Up A Scene Opposite Meryl Streep In Mike Nichols' 1990 Movie Postcards From The Edge. 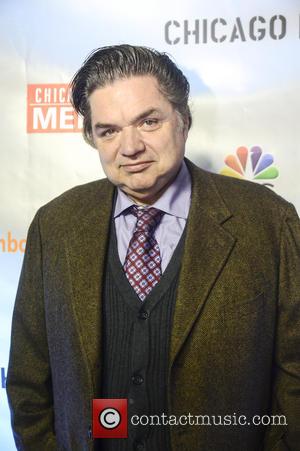 The 2012 star worked with the late director on 1988 film Working Girl and loved the relaxed nature of the shoot, so when he reteamed with Nichols he felt he could enjoy himself on set, only to quickly realise this time was an all-business affair.

Platt's failure to properly prepare for one scene turned out to be disastrous.

"It was an extraordinary experience, but not quite the way you would imagine," he explains. "I was very fortunate to work with the late, great Mike Nichols very early in my career. I did a movie called Working Girl with him and I sort of didn't know any better, I would sort of run my mouth when the camera was on and Mike responded to that scenario."

One day during the shoot, mixed up his flight times and arrived late, giving himself no time to prepare for a scene with Streep.

"(We) start shooting and one, maybe two takes (later), the script supervisor comes up and goes, 'Oliver, Mike would like you to stick to the script'," Platt recalls. "I was like, 'Really!' and she was like,'Yes, and so would Carrie Fisher, the writer who's behind the monitor with Mike. She would like you to say the words that she wrote'. It was just one of those moments where everything went to poo. I totally seized up. The next take was like, 'Action!' and I was (frozen). They let that happen for another take and then they called lunch. I mean mercifully, and let me tell you, it was not lunch time."

Platt was convinced his career was finished, but Streep unexpectedly came to his rescue and he still can't thank her enough.

"I did not go to lunch," he added. "I wandered off into this zombie, loser trance looking for a place literally to hide and also to collect myself... I wandered behind some scenery and sat down on an old prop... and I was thinking, 'Well that was a pretty short career you had...' My hands were shaking and I was trying to learn these lines and, all of a sudden, I felt these two hands on my shoulders start to massage me...

"Then this disembodied voice said, 'Hey, you know what's so great about making movies is we shoot these little pieces and we do it over and over again and that's what's fun about it. And film is cheap and we got a lot of it'. It was Meryl Streep... She took me back to her trailer and of course it was all fine (after that)." 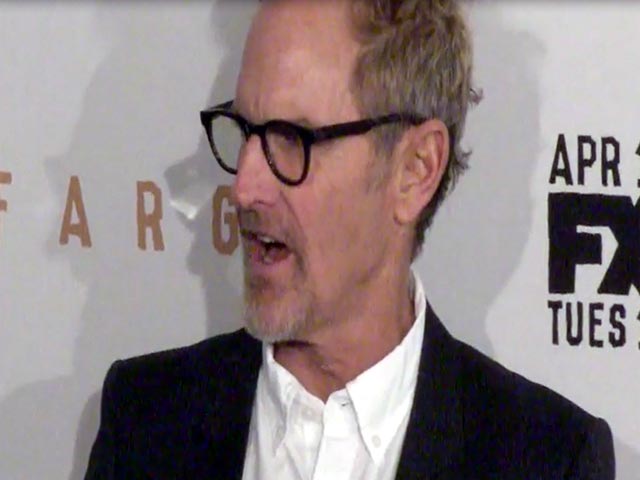 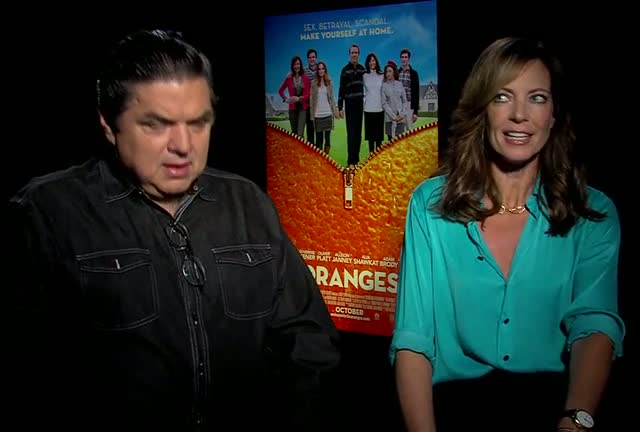 Oliver Platt And Allison Janney Loved Working Together On 'The Oranges'