Oliver Phelps Thursday 1st December 2011 In celebration of the release of Harry Potter and the Deathly Hallows - Part 2 on Blu-ray and DVD stars from the film participate in a signing at The Harry Potter Shop at Harrods London, England 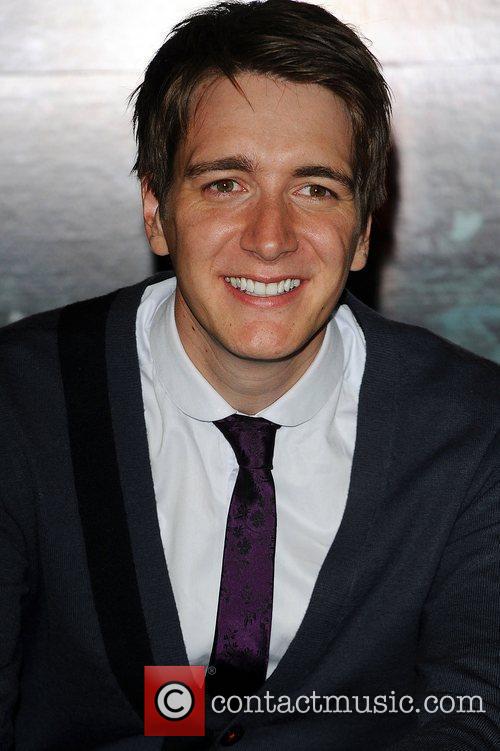 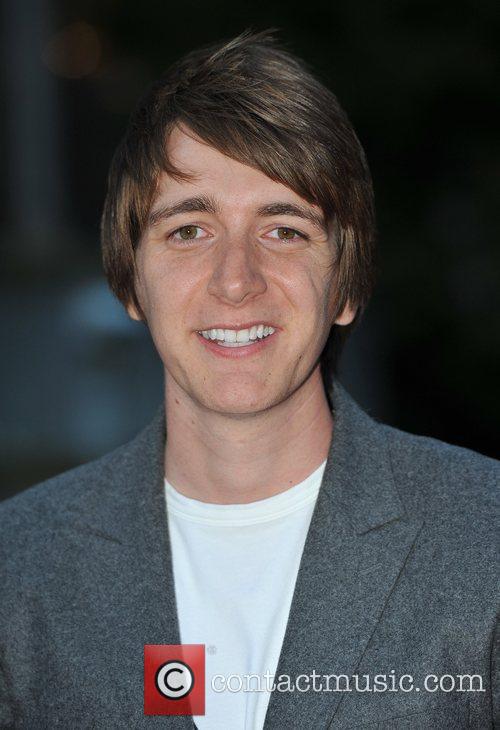 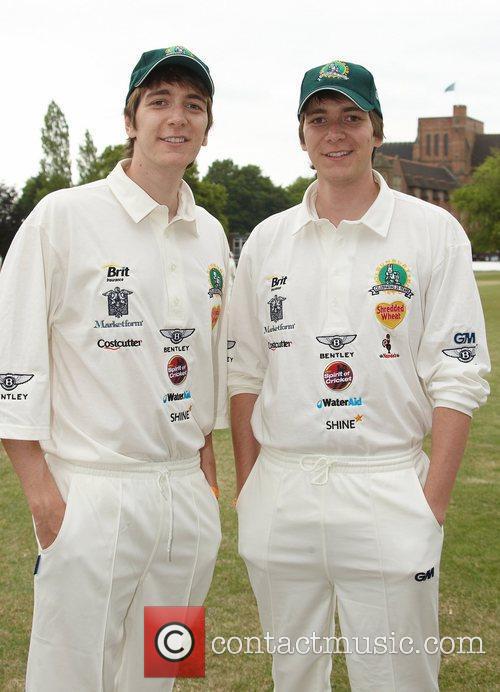