Georg Elser was an ordinary German worker with an ordinary life just like anyone else around him. He fell in love with a beautiful young woman named Else Härlen, and you would've thought that her being married was his biggest problem. However, as Adolf Hitler's ascent to power became more pronounced, Georg felt more and more obligated to do something to save the future of Germany. No longer could he stand by and watch thousands of Jews being tortured and murdered for their faith, no longer could he accept Nazism, and so his assassination plot began. He worked in a steel factory and used his position to obtain materials to create a timebomb which he hid in a bierkeller in Munich on November 8th 1939, the day that Hitler was to address a crowd on the venue's anniversary. Unfortunately for Georg, Hitler left far earlier than expected and long before the bomb was detonated. Georg was subsequently arrested and sentenced to death.

Oliver Hirschbiegel compared the failure of his Princess Diana movie to that of his Nazi movie.

In the wake of some truly scathing reviews towards his latest movie, Diana director Oliver Hirschbiegel has spoken out against a tidal wave of bad press that slated his movie, his actors, his directing and sent his royal biopic plummeting down the box office charts in the UK.

Naomi Watts Has Now Been Saddled With The Unfortunate Movie.

Faced with British critics who heaved in revulsion at the "cheap and cheerless" attempt to finally turn the life of the late Diana Princess Of Wales into a palatable movie, Hirschbiegel has spoken out to calm the storm or at least save his reputation. Whilst the Telegraph labelled the film as "a special class of awful," The Guardian elaborated saying Diana is "an excruciatingly well-intentioned, reverential and sentimental biopic about her troubled final years, laced with bizarre cardboard dialogue."

The much-maligned director has his say.

It’s pretty fair to say that Diana – the film – was an unmitigated disaster. It would actually be quite unfair to say anything else. But while the critics were bashing away at their keyboard, submitting their negative reviews and sitting back, watching the slew of other derogatory reviews hit the net, spare a thought for poor Oliver Hirschbiegel, who had to read them all.

He said the negative press surrounding the film was "devastating, but when you make a film you don't think about the reactions" (BBC)

Controversial "Diana" Gets Ripped Apart By Critics, Despite Hesitant Defence From Naomi Watts

Only a few days after its premiere, 'Diana' has been almost universally panned.

Some old questions are raised again this week with the release of Diana, starring Naomi Watts. The film - directed by Oliver Hirschbiegel - focuses of the final years of Diana’s life, her relationships with London heart surgeon Hasnat Khan and later, Dodi Fayed. Because of the movie’s somewhat controversial subject matter, Naomi Watts has already tried to distance herself from any possible offence that it might cause, particularly to Diana’s sons, princes William and Harry.

"Hopefully if they get to see the film, they will feel that we have done it in a respectful and sensitive way," she told BBC TV. "We try to honor the depiction of her character in the best possible way."

What can we read from Naomi Watts' radio interview walkout?

It's probably not unfair to suggest there hasn't been fevered anticipation to Oliver Hirschbiegel's new movie Diana, starring Naomi Watts as the late Princess. Sure, we were all vaguely intrigued when the first stills rolled out online, and the trailer was worth a watch, but this wasn't Helen Mirren as The Queen.

Suggestions that the film may not be in the best taste - or worse still, may not be any good - were lent credence this week when Watts walked out of an interview with the film critic Mark Kermode and broadcaster Simon Mayo for BBC5 Live.

A new Princess Diana biopic, starring Naomi Watts, will depict the last two years of the Peoples' Princess's life on the 16th anniversary of her death.

The famously coiffed Princess, born Diana Francis Spencer, was born into aristocracy but came under the attention of the world's media when she married the heir to the British throne, Prince Charles.

She gave birth to two sons - William and Harry - but she and Charles divorced, under the Queen's advice, after his affair with now current-wife, Camilla Parker-Bowles. 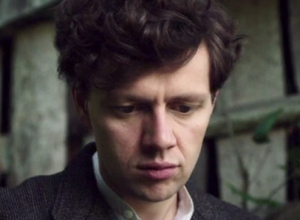 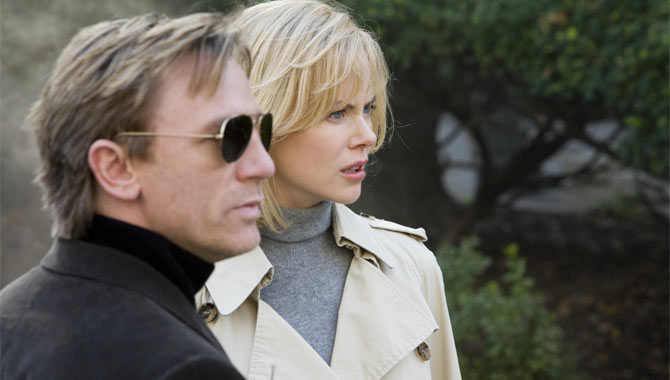