Former 'Strictly Come Dancing' pro Ola Jordan has sensationally accused the show of being ‘fixed’ by claiming that the judging panel intentionally ‘over-mark’ some contestants. Jordan quit the BBC competition last week after six years on the show. 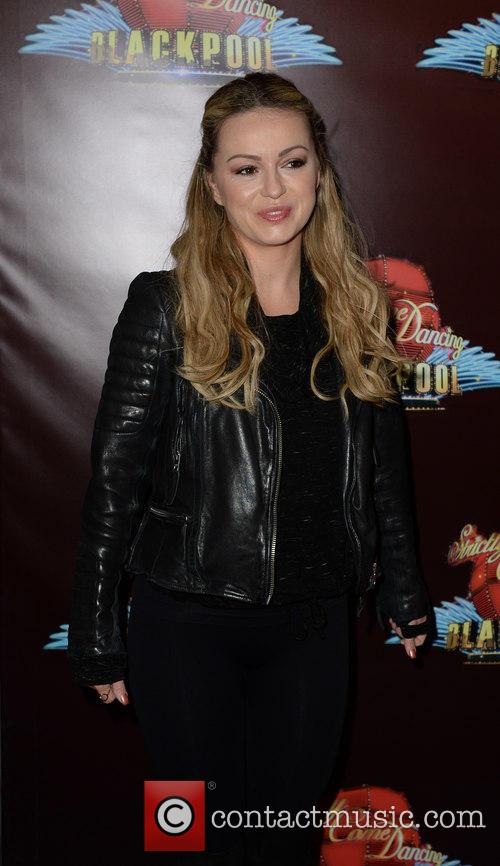 Ola Jordan has hit out at ‘Strictly Come Dancing’.

Speaking to The Sun, Jordan said: "In my opinion they know how many votes people scored in the previous weeks and then they try to influence their position on the leader board. Why else would they over-mark someone?”

“All the pros talk about the marking. We ask each other, ‘What is all that about? Why are they trying to over-mark that person?’”

“Someone could do a dance and mess it up quite badly. Now I know that was a bad dance and there’s no way it’s an eight, but the judge says, ‘That’s amazing’ and gives them an eight or a nine and we go, ‘What the hell’s going on?' “

Jordan then went on to claim that the pairings of celebrities and pros on the show was also done to influence which dancers would stay around for longer. "Previously the producers would never know how good the celebrities were,” Jordan added.

“Now they watch training for the opening group dance so they can see who’s good and who’s not and how people learn. It’s unfair because it means they can decide which professionals will stay in the competition longer.

“Jay McGuiness is clearly the best dancer so they gave him Aliona Vilani, who went out in the first week for the last two years.” During the show’s current series, Jordan and her celebrity partner, sprinter Iwan Thomas, were eliminated in the second week.

Responding to Jordan’s accusations, the BBC dismissed the dancer’s comments as "nonsense", adding: "Each judge scores each dance independently, and based on its merits and on their expert opinion."