But will she be spilling ‘Strictly’ secrets in the jungle?

Former ‘Strictly Come Dancing’ pro Ola Jordan has reportedly signed up for the new series of 'I’m A Celebrity . . . Get Me Out Of Here’, which begins next Sunday on ITV.

According to The Sun, ITV bosses made Polish-born Ola their number one target of this series, to bring glamour and beauty to the jungle (and in the hope of some memorable shower moments). 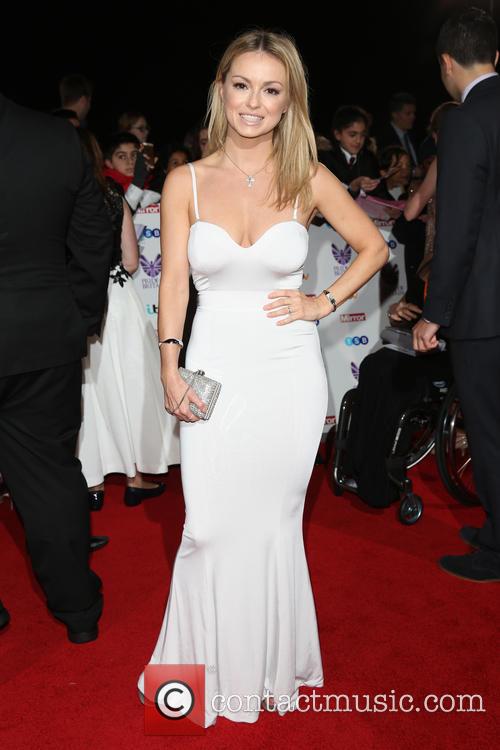 Ola Jordan is reportedly ready to waltz into the jungle for 'I’m A Celebrity . . . Get Me Out of Here’

A source told the newspaper: “Ola is a no-brainer of a signing. She’s well-known, gorgeous and has strong opinions.”

“Add difficult challenges and starvation to those qualities and she’s sure to make great telly.

“Having a very vocal husband is an added bonus in the deal. James is not afraid to air his opinions and will make a great guest on the spin-off show while Ola is in camp.”

Ola sensationally quit ‘Strictly’ last year after a decade as one of the show’s top professional dancers. Since leaving the show she has claimed it is ‘fixed’ and been critical of its treatment of her and husband, fellow pro James Jordan, who left in 2013.