‘Losing You’: Can Solange Knowles Eclipse Beyoncé With Her Return To Music?

Solange Knowles has returned to the pop scene. She might be better known as the younger sister of Beyonce Knowles but with ‘Losing You,’ Solange could finally prove that she’s a talented artist in her own right, with no need to live in her sister’s shadow. It’s been four years since Solange released her second album Sol-Angel and the Hadley St. Dreams, which may have been well-received but failed to get her a foothold on her career ladder in the music industry.

‘Losing You’ is produced by Blood Orange’s Devonté Hynes, according to LA Times and it’s a neat laid-back modern R&B song, with just enough swagger to get her personality across, but just enough retro groove to set it apart from most mainstream R&B tracks. It’s simultaneously downbeat and uplifting and the video really captures her spirit as she cycles around Cape Town, South Africa. The video was directed by Melina Matsoukas; she’s worked with Solange before, on 2008’s ‘I Decided.’

The track, which features the lyrics “I’m not the one that you should be making your enemy, tell me the truth, boy, am I losing you for good,” will be released by Terrible Records, which is run by Chris Taylor of the band Grizzly Bear. The B-side will be ‘Sleep in the Park,’ which will feature Kevin Barnes, of the band Of Montreal. Both tracks are taken from her as-yet-untitled album, which is expected to be released some time in 2013.

Id Engager video from Of Montreal 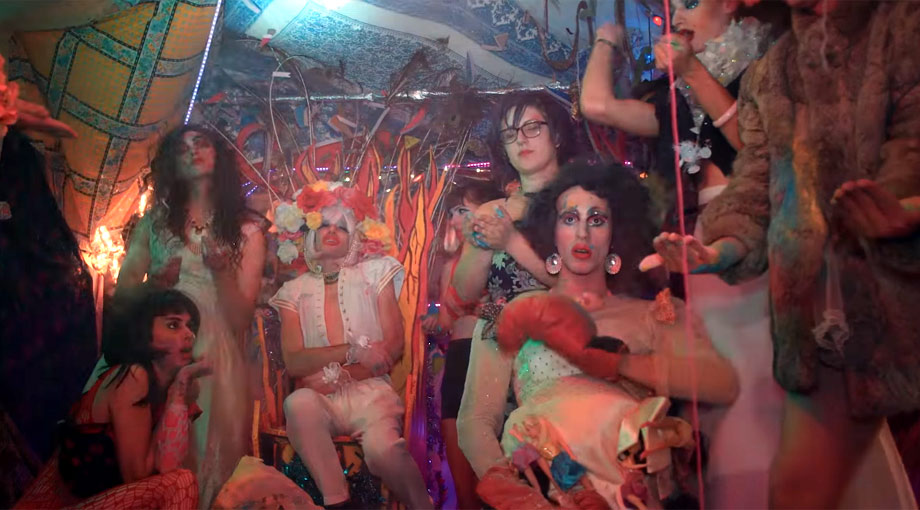