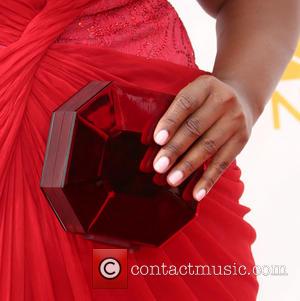 Actress Octavia Spencer has been awarded almost $1 million (£625,000) after winning her wrongful termination lawsuit against a top weight-loss company.

The Help star sued bosses at Sensa Products in 2013 for allegedly failing to pay her in full for an endorsement deal.

She claimed she received a termination notice from Sensa chiefs, who took issue with tweets she failed to have pre-approved as part of the agreement, but Spencer insisted she did more than expected for the diet company.

The case went before a Los Angeles judge just before Christmas (25Dec14), when a ruling was made in the Oscar winner's favour.

Her attorney, Bryan Freedman, tells The Hollywood Reporter, "This was always about principle for our client, Ms. Spencer.

"She was taken advantage of by a company that is no stranger to misrepresentations. I am very proud of Octavia's will to fight."