New Take 'Murder, She Wrote' With Octavia Spencer In The Works

The Oscar winner signs up for a reboot of the mystery series.

One of television's most popular crime shows, Murder, She Wrote is to be revived by NBC in a new series that will offer a fresh take on the long-running Angela Lansbury drama with the casting of The Help star, Octavia Spencer. Desperate Housewives' executive producer Alexandra Cunningham will reportedly pen the script whilst Six Feet Under's David Janollari will act as producer. 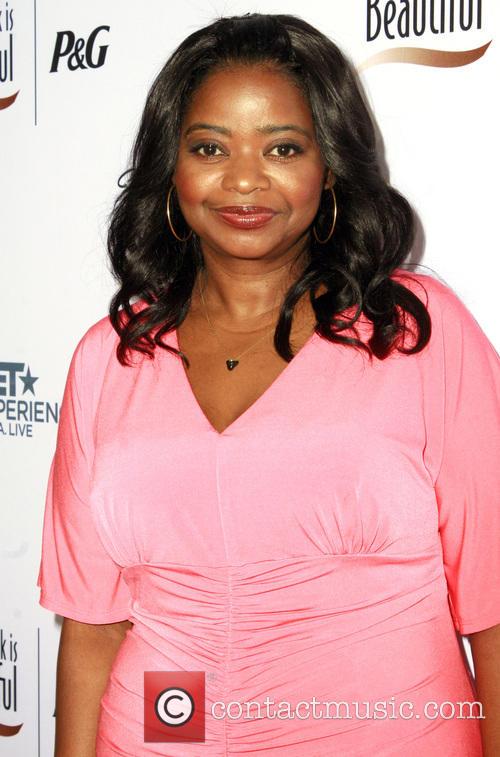 Octavia Spencer Will Take Centre Stage In The 'Murder, She Wrote' Reboot.

Spencer will play a hospital worker who moonlights as a writer of mystery novels and amateur detective. The show will focus on her character's obsession with true crimes reported in the news which compels her to become part of the investigations, according to The Hollywood Reporter.

Murder, She Wrote originally ran 12 seasons on CBS from 1984-1996 and would routinely draw 23 million viewers during its heyday on Sundays. Actress Angela Lansbury received 12 Emmy nominations and 10 Golden Globe mentions. Though she never won an Emmy Award, she won the Globe for the role four times. 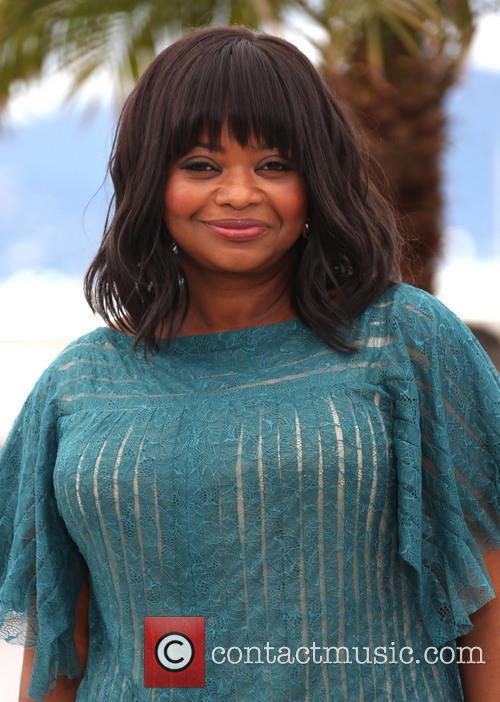 Spencer Will Step Into The Role Of An Amateur Detective.

88-year-old Lansbury has apparently been approached to star in the series, in a capacity which has not yet been confirmed but she could step on board if the pilot is successful. Deadline describe the reboot as "a light, contemporary procedural in the vein of Bones or Fargo, it follows a hospital administrator and amateur sleuth (Spencer) who self-publishes her first mystery novel."

Spencer became involved with Murder, She Wrote after a meeting with NBC chairman Bob Greenblatt. She said "I've always considered myself an armchair detective and in a recent meeting with Bob Greenblatt, he asked me what type of character would be able to lure me to TV. Naturally, I said " J.B. Fletcher" meets "Colombo". And here we are," she said. "I'm ecstatic to have the opportunity to work with Dave Janollari again, and Alex Cunningham a brilliant writer who shares my love for all things mysterious and Angela Lansbury." 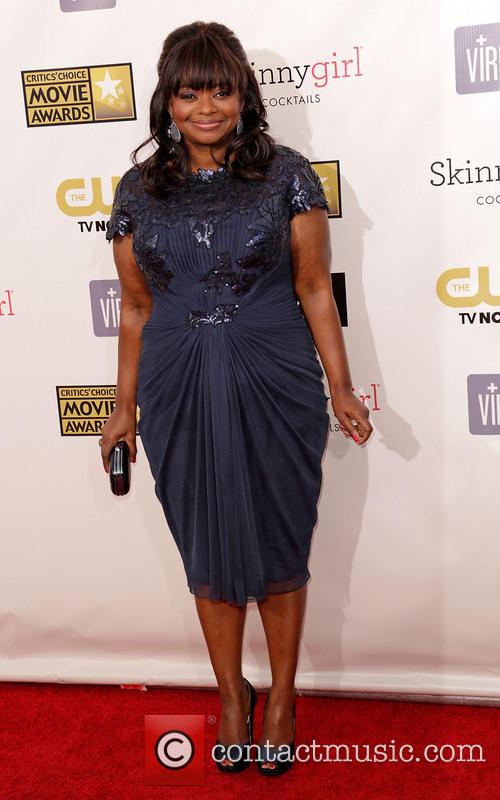 In The 'Murder, She Wrote' Reimagining, Octavia Will Play A Hospital Worker/Mystery Writer.

Cunningham also spoke of the brilliant casting decision as well as the passion behind the project: "Octavia and I are both huge true crime buffs, amateur criminologists, and fans of Angela Lansbury," she said. "To get the chance to reimagine Murder, She Wrote for a dynamic and multi-faceted actress like Octavia is a thrill and a pleasure."

The series will mark Spencer's first continuing role as an actress who has become famed for her excellent film roles. She has most recently been seen in a guest role on Chuck Lorre's new comedy, Mom.

Murder, She Wrote's revival will follow the current trend for high-profile reboots this season, which also include comedy Remington Steele, Dallas, Hawaii 5-O, and Reality Bites.