Oasis didn’t exactly ‘not make it’, to be perfectly honest – the Gallagher brothers got plenty of radio exposure Stateside during their Nineties glory days, and their first couple of albums did decent business low down in the Billboard charts. However, their impact was absolutely minuscule compared to their multi-platinum success in the UK, during the heady days of Knebworth in 1996. Partly, this was down to abandoned tours, one of which was because Liam’s girlfriend Patsy Kensit decided to go house-hunting…

It’s ten albums and counting for the Welsh trio, seven of them UK chart toppers and all of them at least gold in sales terms over two magnificent decades, but Stereophonics have never found any joy in the States. Over there, their highest ever chart position is no.127. 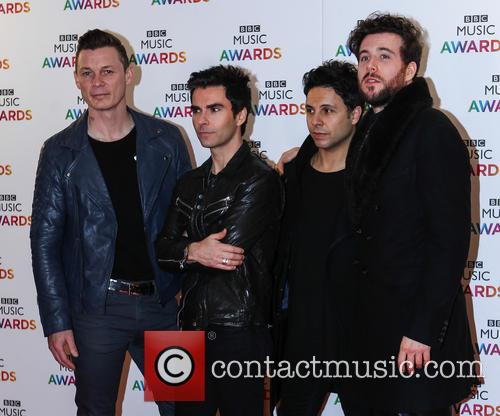 Formed on the short-lived ‘Popstars: The Rivals’ in 2002, Girls Aloud became one of the biggest girl-groups the UK has ever seen, rivalling almost the mighty Spice Girls in their domination of the charts over the subsequent five years. However, unlike the Spices, they never made an impact in America, something that’s often attributed to Cheryl being fired from ‘The X Factor USA’ when she was trying to make an impact with her solo career. 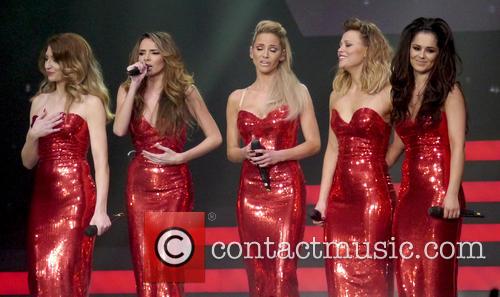 A quintessentially English band, with the energy of The Who and the melodies of McCartney and Lennon, The Jam’s success burgeoned throughout their short career until they broke up at the peak of their powers at Wembley in December 1982, with four chart-toppers under their belts. Every single one of their singles re-charted in the UK Top 75 the next week, that’s how popular they were. But, again, our American cousins simply didn’t get it, and Paul Weller and co. had no profile Stateside.

Another great Noughties girl-band from Britain that couldn’t make a dent in America, Sugababes’ momentum was often interrupted by a volatile and frequently changing line-up. However, their greatest hits package is up there with the very best – so much so that Jay-Z once snapped them up for a three-album deal in 2009, only to be dropped quietly the following year amid another personnel shuffle. 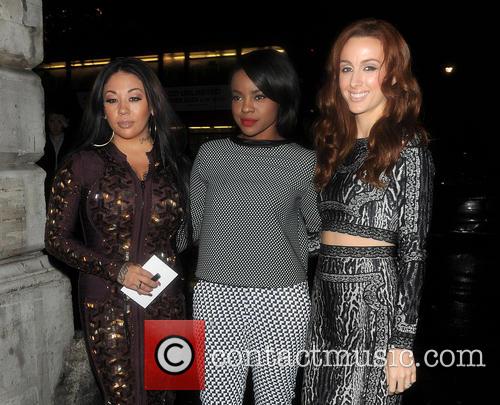 The Manics’ failure to break through to the US mainstream is explainable by misfortune, rather than anything else. On the eve of their first ever American tour in February 1995, original guitarist and key songwriter Richey Edwards disappeared, a mystery that’s still never been closed. The newly depleted three-piece resurrected themselves and achieved chart glory during Britpop, of course, with glorious tracks like ‘A Design For Life’, but America always remained an uncharted territory for them. 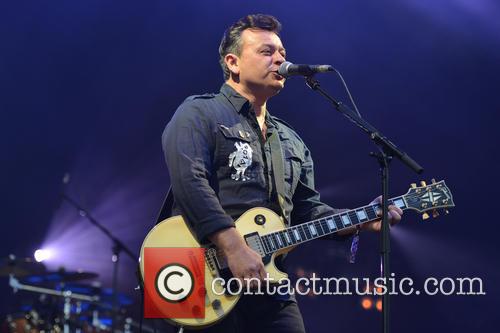 Both Take That versions I and II, from their original first run and the Robbie Williams-less reformed one, were unable to scratch the surface of America. This is perhaps the most mysterious one of the lot, as absolutely everything about Gary Barlow’s troupe – shiny FM pop anthems, polite yet fashionable British image – screamed American success, but their brand of affable pop didn’t translate. 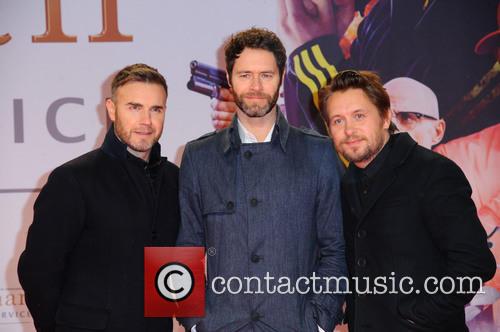