Oasis Reunion in 2014? Probably Not, But Watch This Space

An Oasis reunion looks unlikely for 2014, though don't rule it out.

Following Facebook and Instagram posts last night, Oasis fans were dusting off their parka coats and bucket hats, calling their brothers "r kid" and swaggering down to their local clutching a two-pound coin to play Standing on the Shoulders of Giants in its entirety, on the jukebox. 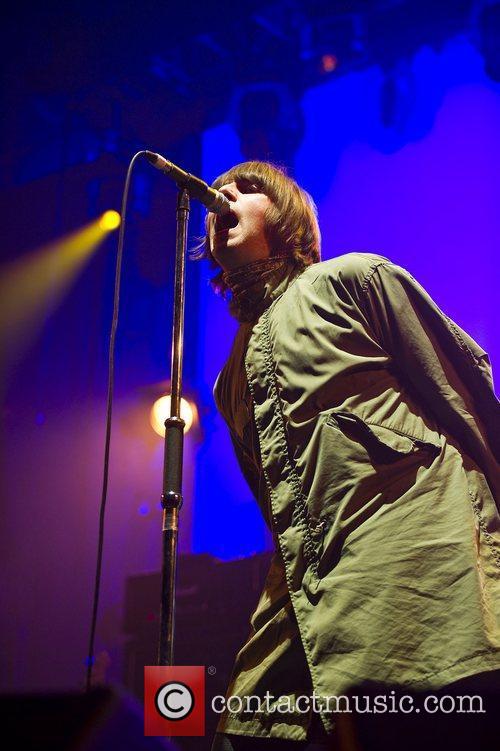 And then came the news that the "cryptic message" that read "February 26 - 9am" was not in fact signalling the announcement of a reunion tour or new album, but instead marking the reissue of the band's 1994 debut Definitely Maybe on its 20th anniversary, on May 19.

The reissue will include rare and unreleased recordings and will be available as a CD, digital digital and a three-disc special edition version including rare recordings demos. A 12" vinyl LP will also go on sale, as well as a 12" vinyl of 'Supersonic' to coincide with this year's Record Store Day on April 19.

Though the anti-climax will disappoint Oasis fans, the anniversary releases are probably a precursor to some form of reunion for Noel and brother Liam. The famous squabbling brothers have made no secret of their openness to big money offers and their dispute following a backstage row in 2009 provides the perfect narrative for a conciliation.

That said, The Sunday People reported in December how Noel had turned £20 million to reunite for an Oasis world tour, with Paul Weller and the Happy Mondays lined up as special guests. The jaunt apparently included two gigs at Knebworth.

Original guitarist Bonehead told The Mirror that Liam would be open to a reunion, though that the sticking point was singer-songwriter Noel. "If someone said, 'Here's a field, here's a stage and here's 200,000 people,' I'm sure Liam would jump up and do it, and I don't think it would even take anyone offering him a massive bankroll of money. He'd do it because that's what he loves, that's his passion," he said.