The recent footage of Liam Gallagher grabbing his girlfriend by the neck appears to have had more damage than that which is immediately obvious, with his brother Noel deciding to rule out, for good, any possible Oasis reunion after seeing it.

Noel, the older of the two warring siblings, is said to be “disgusted” with his younger brother after footage emerged last week that seemed to show Liam arguing with his partner, Debbie Gwyther, and showing him apparently grabbing her throat.

A source told The Sun on Thursday (August 30th): “Noel has now said there’s no chance of a reunion happening now. He doesn’t want to take to the stage with Liam after what he’s done.” 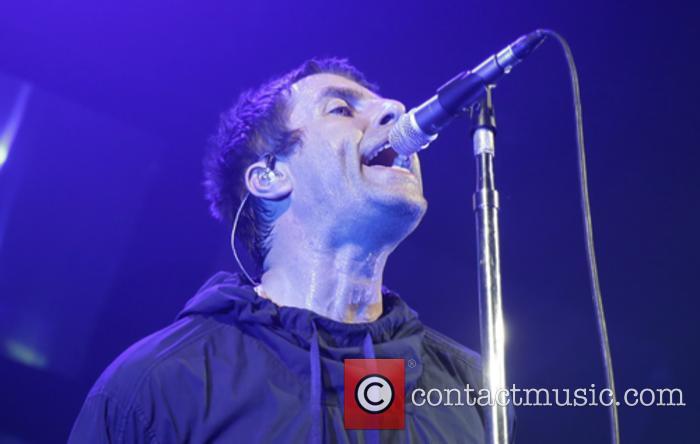 The footage of Liam has shocked Noel

It’s been claimed that the incident, which occurred earlier this month at the Chiltern Firehouse in London, left Gwyther, a publicist, “in tears and shaking”, according to reports. The bouncer who removed Gallagher from the venue said he was worried for her safety and that Liam was treating her in a “very bad way”.

45 year old Gallagher staunchly denied the claims, saying he “had never and would never” put a hand on a woman, and Gwyther insisted they were just “messing around”.

However, Liam, who has spent most of the last year urging / daring his brother to reform Oasis via social media, may have put paid to any prospect of that, with Noel taking his actions personally, as he’s still scarred by the memories of their abusive father, Tommy Gallagher. Their mother Peggy eventually left him in 1986, but he still abhors such domestic violence.

Liam himself has often spoken in similar terms about the same subject, making his apparent actions this month all the more surprising. “I was about seven when my mam left my dad,” he told NME earlier in 2018. “He was out all the time, fighting, beating my mam up, beating Noel and Paul [their older brother] up. Never touched me, though.”

Oasis broke up in late August 2009 after a feud between the Gallagher brothers backstage before a festival in France.

More: Liam Gallagher claims Noel is “desperate” to reform Oasis, but that his wife won’t let him