Their relationship has been non-existent since Oasis's 2009 split, but they'll be co-operating for the upcoming documentary about their ex-group directed by Mat Whitecross.

More details about the upcoming Oasis documentary film being produced by the makers of Amy, as both Noel and Liam Gallagher have offered their co-operation to the project and will both feature in the movie. It’s unlikely that they’ll appear together, but we can live in hope.

The two brothers were the sole constant members of the often turbulent Britpop giants, whose commercial fortunes peaked in the mid ‘90s but whose popularity endured until their eventual disintegration in Paris in August 2009. They have not worked together since and are believed not to have had any contact at all, though they have occasionally fired pot-shots at each other through the press. 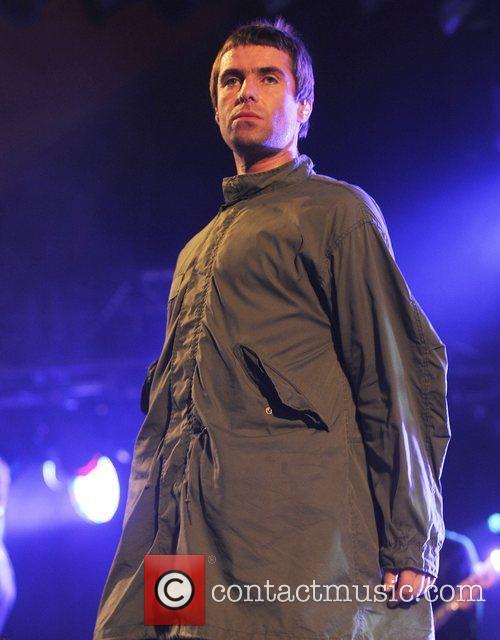 Liam Gallagher performing with Oasis in 2009

The documentary was announced on Monday (November 2nd), and will be headed by director Mat Whitecross, producer Asif Kapadia and the team responsible for the Amy Winehouse documentary Amy, released earlier in 2015. It is scheduled to be released before the end of next year.

Amy broke British box office records for a documentary film when it was unleashed back in May, grossing just over £5.4 million.

The band’s own record label Big Brother Recordings, set up in the aftermath of their original label Creation’s disintegration at the turn of the millennium, has given Kapadia and his team unprecedented access to the band’s archives, as they chart Oasis’s career from Noel joining Liam’s band The Rain in 1991 and their 1994 debut album Definitely Maybe to their global success, line-up changes and eventual split. 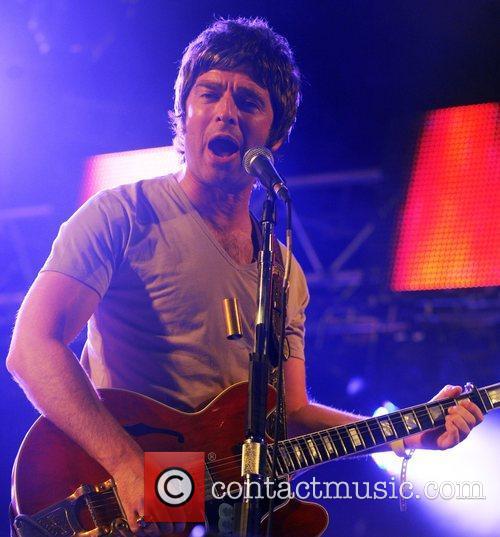 Noel Gallagher playing with Oasis in 2009

Oasis scored eight UK Number 1 singles and as many Number 1 albums before they split up, playing to 250,000 fans over two nights at Knebworth Park in 1996 at the height of their fame.

Since they broke up, Noel Gallagher has found success with his solo project High Flying Birds, which has released two Number 1 albums, while Liam Gallagher assembled remaining Oasis members (Gem Archer, Andy Bell and Chris Sharrock) and formed Beady Eye, who split after two rather less well-received records in late 2014.

More: Blur’s Alex James hopes Oasis can get back together – “they can support us!”