Oasis Rocker Noel Gallagher Has Fuelled Rumours He Is Set To Put Aside His Past Rivalry With Blur By Hinting At A Future Collaboration With The Band's Frontman Damon Albarn. 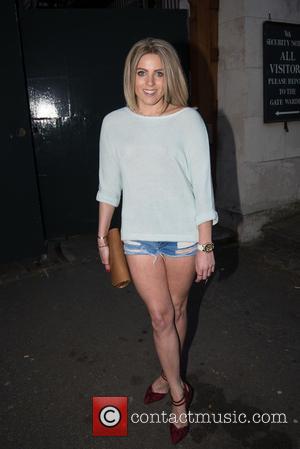 The bands were formerly chart enemies and their fight was dubbed "The Battle of Britpop" in their 1990s heyday, but Gallagher has now insisted he is on board for a duet if the pair can find time in their busy schedules.

Gallagher tells Britain's The Sun newspaper, "I've become friendly with Damon. There has not been any great, massive plan and I'm sure - I know the way that things work - by the time I get finished with this project he'll be starting some Vietnamese opera or something. And by the time he's finished with that I'll be back out on something else. But if we had a spare day, I'd definitely give it a shot. He's a good lad. I like him."

His comments echo those of Albarn, who said last year (14), "I still see Noel from time to time. We text a bit. I can imagine that (making an album together) being a very distinct possibility at some point in the future... The principle of us making music together is something... we have at least discussed it once."