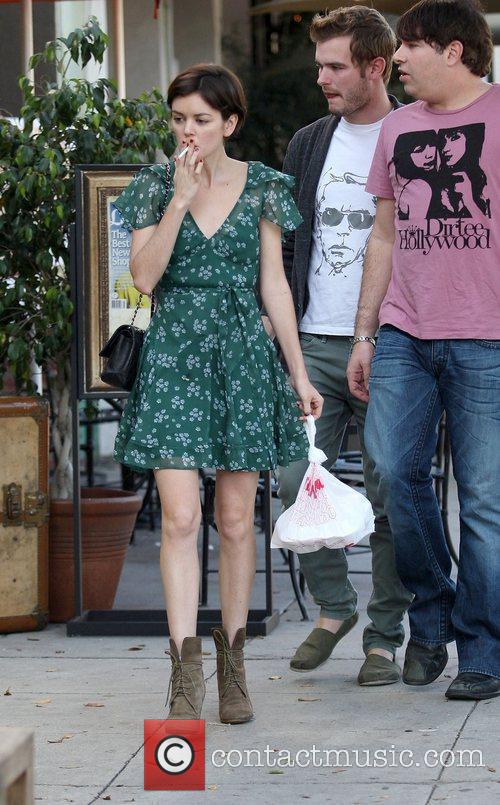 Conversations With Other Women Movie Review

Try to watch director Hans Canosa's Conversations with Other Women twice and in quick succession....