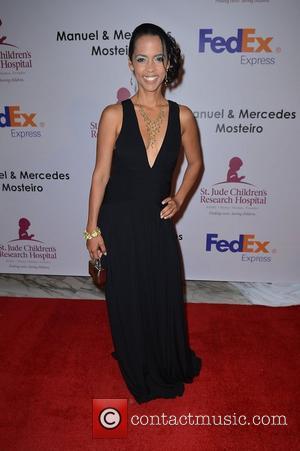 Puerto Rican pop star Noelia is embroiled in an scandal after a video reportedly showing her having sex with an ex-boyfriend was posted online. According to web gossip the tape was sold to a website by a jealous ex-boyfriend. Fans of the 29 year old - who has sold more than three million albums worldwide - have been rushing to download the tape. Her current boyfriend and manager, Jorge Reynoso, is quoted online, saying, "It gives much shame on us that they want to make fun of her."