The Oasis versus Blur war was reportedly caused by Liam Gallagher, 47, and Damon Albarn, 52, fighting over an unnamed woman. 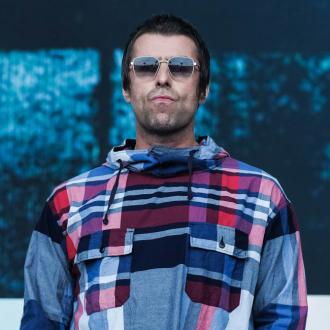 The Oasis versus Blur war was caused by a love triangle.

Noel Gallagher has revealed that the infamous Nineties feud between the Britpop bands was actually caused by Liam Gallagher, 47, and Damon Albarn, 52, fighting over an unnamed woman.

According to The Sun on Sunday newspaper, Noel, 52, said: ''Liam and Damon were sh***ing the same bird and there was a lot of cocaine involved. That's where the germ of it grew from.''

And the newspaper reports that a new book has quotes from Alan McGee, who signed Oasis to his Creation Records label, which backs up Noel's account.

Alan said: ''There was a situation with a girl. That created the Britpop war. Damon sh***ed somebody close to Liam. It was one of many women Damon was friendly with.

''Then he got off with her for a one-night stand and that created the rub. They were all goading each other after that.''

The woman's name has not been confirmed but it has been speculated that it was Lisa Moorish, who Liam has a 22-year-old daughter, Molly, with.

When asked about reports he had slept with Lisa, Damon said in 2003: ''What can I say? We were all a lot younger and we were having a good time.''

In the book 'Don't Look Back In Anger', Noel spoke about the war between the bands.

He said: ''There was an NME awards where we f***ing won everything and then we were photographed with Blur, and Liam said, 'F**k you ****s, blah blah blah.'

''It just escalated from there. They're both singers, and singers are f***ing idiots. They're wired the wrong way round.

''Once they've looked at themselves in the mirror for four hours, what else are they going to do?''