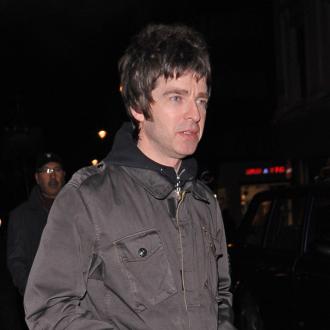 Noel Gallagher's daughter is starring in a new PETA advert.

Anais Gallagher, 13, Noel's daughter with his former wife Meg Matthews, has joined forces with 10-year-old Stella Jones and her sister Ava, whose father is The Clash's Mick Jones, for a new campaign titled 'Cruelty Doesn't Fly With Us. Be an Angel for Animals'.

The youngsters - dressed in combat boots, tutus and cartoon wings for the ad - are working with People For The Ethical Treatment Of Animals [PETA] to encourage people to report those who are abusing animals.

Anais said: ''We all know it's wrong to abuse animals, but it takes courage to speak up when we see an animal in trouble. If you suspect that somebody's hurting an animal, be brave - tell your parents, a teacher, PETA or a police officer. You could save that animal's life.''

The young trio are part of a long list of prominent people - including Justin Bieber, Lea Michele and Pink - who have teamed up with PETA and its affiliates to promote compassion for animals.