British Rocker Noel Gallagher Has Seen Off Competition From His Old Rivals Blur To Land The Best-selling Vinyl Album Of 2015 So Far. 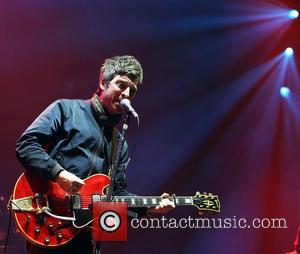 The former Oasis star, who now performs as Noel Gallagher's High Flying Birds, released his second solo album, Chasing Yesterday, in February (15) and it has now racked up the biggest vinyl sales in the U.K. of 2015.

Figures released by the Official Charts Company put Chasing Yesterday at number one, ahead of Led Zeppelin's classic Physical Graffiti at two and the Stone Roses' self-titled debut at three.

Gallagher's former chart rivals Blur landed the number four spot with their latest album, The Magic Whip, which was released in April (15), and Royal Blood's eponymous debut album was at five.

Gallagher also scored the top three best-selling vinyl singles of the year with Riverman, Ballad Of The Mighty I, and The Dying Of The Light respectively.