Noel was surprised by how much he enjoyed the first half an hour of Kanye's Glastonbury set.

One of the most forthright men in the music industry gave his opinion on another in a new interview – and the result was rather surprising. Despite not being a hip-hop aficionado, Noel Gallagher has given his reaction to Kanye West’s much-discussed Glastonbury headline set, describing his performance as “f***ing amazing” – for about half an hour.

The former Oasis songwriter memorably looked a bit silly back in 2008 when he dismissed Jay-Z’s booking – the first ever hip-hop headliner at Glastonbury – only for the rapper to put in a blinding performance. Now, while Kanye has proved rather more divisive, Gallagher admits that he was initially impressed, though he eventually lost interest through not being a fan of the genre. 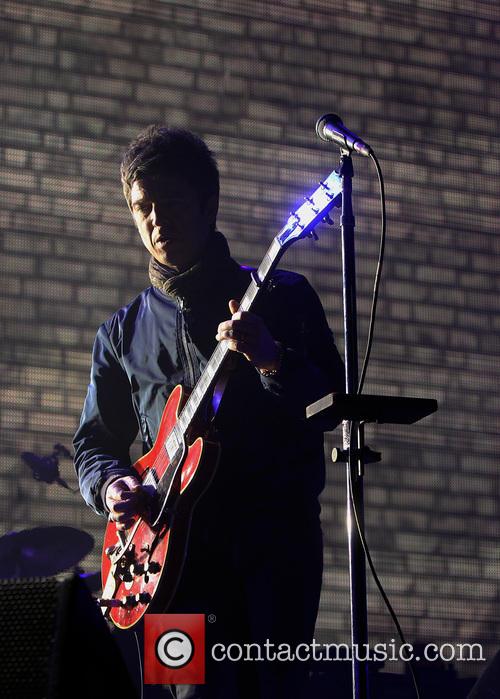 More: Noel Gallagher changes his mind about Ed Sheeran – “I won’t hear a word against him”

Noel is currently enjoying a good year, with his second album with new band High Flying Birds Chasing Yesterday recently being announced as the biggest selling vinyl record of 2015 so far. He also had some good things to say about emergency headliner Florence + The Machine on Friday.

“She's f***ing great,” he said, “I'm so pleased for her and her band and she should have been headlining it in the first place if truth be told. She walked on stage a world star. My wife is obsessed with her and good luck to her.”

In other Gallagher news, he recently hinted that he had already begun work on a follow-up to Chasing Yesterday, and was collaborating with a rather surprising name – Jamie xx. Noel was being interviewed at a Dutch festival when an interviewer mentioned the xx producer, to which he replied “yeah, well, no comment” with a mischievous smile. Interesting, if it isn’t totally made up…