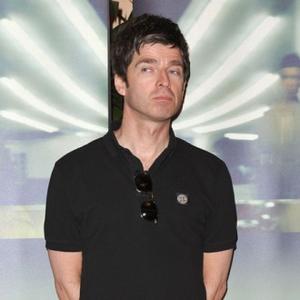 The 44-year-old singer - who married long-term partner Sara MacDonald in June after 11 years of dating - admits he does what he needs to satisfy his partner.

Asked about his sexual prowess, he said: "I'm going to say, I'm good enough. I should have brought Sara along!"

Despite starting out in rock band Oasis, Noel - who has sons Donovan, four, and 14-month-old Sonny with Sara, as well as 11-year-old daughter Anais with first wife Meg Matthews - insists he was not a lothario in his time with the group and claims he has never had group sex.

"I'm not that kind of person. I've done my fair share of the groupie thing, but it's crass to keep score. I haven't got that gene, with The Birds and all that."

He also does not believe himself to be particularly "laddish", unlike his brother and former Oasis bandmate Liam.