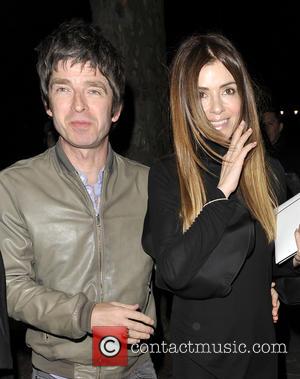 Noel Gallagher and Damon Albarn put their notorious Britpop feud behind them this weekend to perform onstage together in aid of the Teenage Cancer Trust concerts that Noel was charged with curating. In the heady days of 90s Britpop, the two musicians’ former bands were pitted against each other by the UK music press and frankly, they did little to dispel the drama. Gallagher famously wished death on Albarn and when their singles ‘Country House’ (Blur) and ‘Roll With It’ (Oasis) were released on the same day in 1995, music fans were forced to take sides.

The water is well and truly under the bridge now, though, as Noel and Damon joined each other onstage at the Royal Albert Hall show and performed Blur’s ‘Tender,’ with Noel on backing vocals. They were joined by Paul Weller on drums, though according to the Evening Standard, he played “as though he’d never seen a kit before.” In fact, the concert itself was relatively unremarkable, other than the momentous occasion of seeing Noel and Damon singing together – a sight that once seemed an impossible feat.

Noel’s own performance still has him pegged as a “work in progress” when it comes to taking the role of frontman, in The Guardian’s review. And at £75 a ticket though, most of Gallagher’s fans were probably hoping it would have been his brother Liam with whom he had reunited onstage. 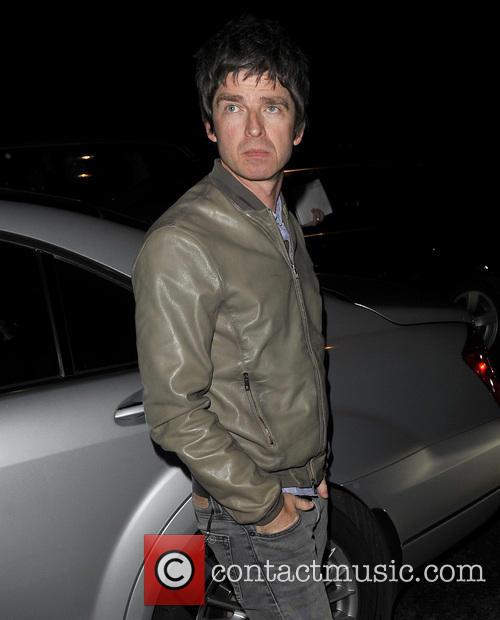 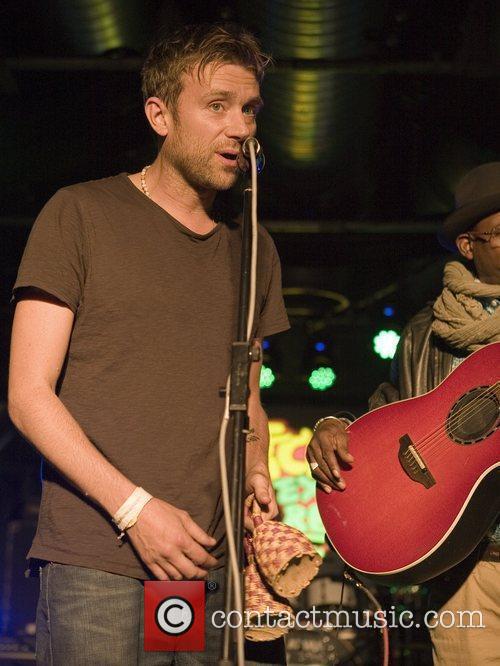