British Rocker Noel Gallagher Has Stepped Up His Security Following A Number Of Terrifying Incidents Involving An Over-zealous Fan. 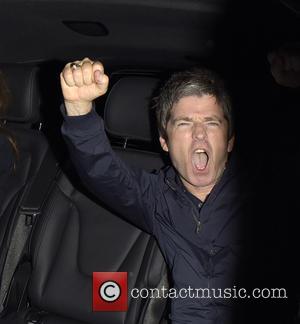 The former Oasis star has revealed a German woman has been following him about and has even attempted to get into the hotels where he has been staying.

Gallagher tells British radio station TalkSport, "I've had a stalker... She's German, actually... A proper lunatic... Breaking into hotels and stuff, and shouting underneath the door, as I'm calling my security guard saying, 'Get this head case out of here!' and she's like, 'I know you're in there!'... She's not the most attractive woman I must say."