Noel Gallagher believes Zayn Malik has made a huge mistake by deciding to quit One Direction to be a ''normal 22 year old''. 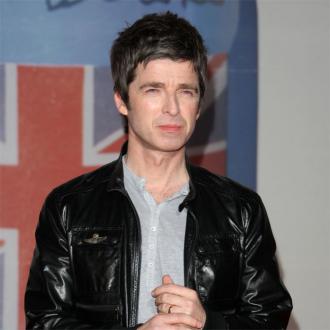 Noel Gallagher believes Zayn Malik is ''strange'' for quitting One Direction and predicts he won't want to be a ''normal'' person in a few years.

The 47-year-old rocker was very shocked when Zayn walked away from the all-conquering boy band earlier this year insisting he was leaving 1D because he wants to be a ''normal 22 year old who is able to relax and have some private time out of the spotlight''.

Noel is staggered that Zayn would want to turn his back on all the fame, fortune and groupies that goes with being a pop star and is convinced he'll soon regret his decision to let Harry Styles, Liam Payne, Louis Tomlinson and Niall Horan carry on as a four-piece.

But the 'Wondewall' hitmaker did have some words of advice for Zayn for his future, saying: ''To Zayn, though, I'd say, ''F***ing get a good accountant because life is very f***ing long.''

Noel - who quit Oasis in August 2009 after a pre-concert bust-up with his brother Liam Gallagher - has only ever met Harry Styles out of the One Direction boys, and insists he's a ''good lad'', despite being very quiet.

The Noel Gallagher's High Flying Birds star said: ''I've only met Harry, who orbits in social circles where sometimes we end up at the same parties. Harry's not got a great deal to say for himself, but he's a good lad!''