Noel Gallagher And Johnny Marr Team Up On Classic Tracks 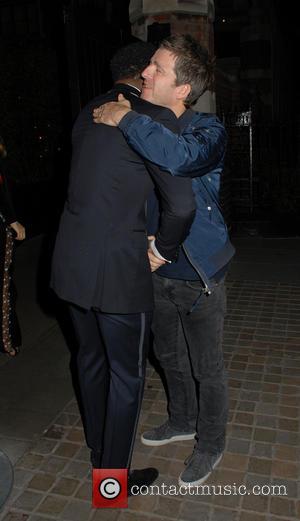 The former Oasis star walked onstage to massive cheers for the encore of Marr's show at London's Brixton Academy and played guitar on versions of The Smiths' How Soon Is Now? and Pop's Lust for Life.

Former The Smiths star Marr introduced Gallagher to the stage, telling fans, "I'd like to introduce someone who has been a friend of mine for 20 years. One of the greatest songwriters from this country. He's a good man, I think he's got a big future ahead of him. Mr. Noel Gallagher."

After their two-song performance, Gallagher and Marr hugged before leaving the stage.