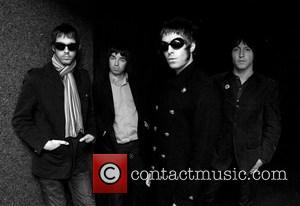 Outspoken OASIS star Noel Gallagher has slammed Jack White for writing and performing a song for a new Coca-Cola commercial.

THE IMPORTANCE OF BEING IDLE rocker insists THE White Stripes frontman White has lost his credibility since signing a deal with the soft drinks multi-national.

He says, "Jack White, right, has just done a song for Coca-Cola. End of. He ceases to be in the club. And he looks like Zorro on doughnuts.

"He's supposed to be the poster boy for the alternative way of thinking... I'm not having that, that's f**king wrong.

"Particularly Coca-Cola, it's like doing a f**king gig for McDonald's." 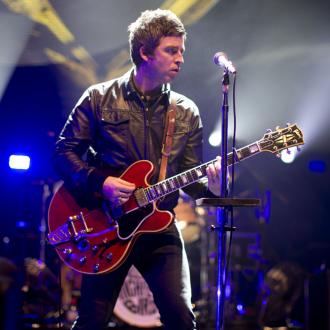 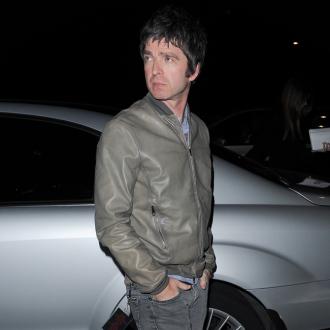