Take a look at the more sinister looking turtles.

Leonardo, Raphael, Michelangelo and Donatello and their sensei, Master Splinter are all back from the depths of your childhood TV set to make it big on the silver screen.

The Michael Bay-produced reboot of Teenage Mutant Ninja Turtles has finally got its first trailer, giving us a chance to see how the motion-captured turtles look compared to their traditionally animated/live-action predecessors. And they look kind sinister. 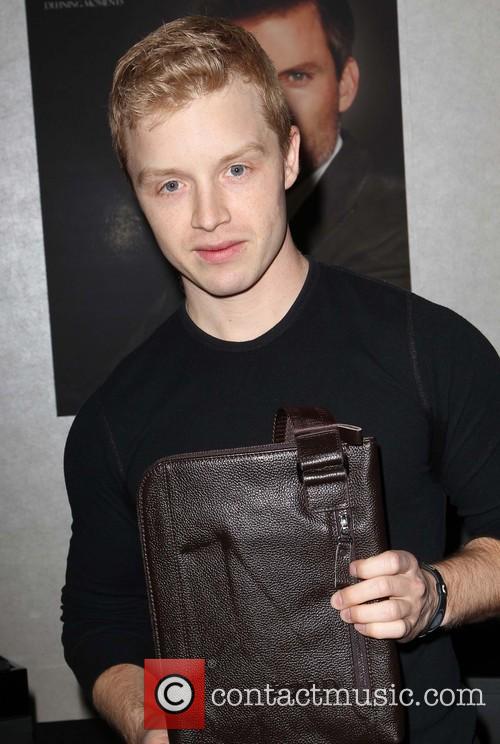 How do you defeat an enemy you know nothing about and never planned to fight? When earth is attacked by extraterrestrials, one by one cities begin to fall and the world becomes a very different place to the one we know today.