A spokesperson for the BBC told Broadcast, "After 28 series we've decided not to bring Never Mind The Buzzcocks back to the BBC. This will create space for new entertainment formats in the future. We'd like to thank the team at [production company] Talkback, Rhod Gilbert, all the brilliant hosts over the years and of course Noel and Phill for the years of enjoyment they've given BBC Two viewers.”

Alongside Gilbert, Phill Jupitus and Noel Fielding served as the show’s team captains and guests from the last series included Charli XcX, Steve Aoki and Nicole Scherzinger. Jupitus has been a team captain on the show since the very first episode back in November 1996, when Mark Lamarr was hosting and Sean Hughes captained the opposite team.

In 2002 Bill Bailey replaced Hughes as a team captain for series 11 and Simon Amstell became the show’s second host in 2006. Following Amstell’s departure a guest host was brought in for each episode until Gilbert joined last year.

'Buzzcocks' has had many memorable moments throughout its 18 year run, such as Ordinary Boys singer Preston’s infamous walk out in 2007. Notable past guests have also included Alice Cooper, Amy Winehouse, Adam Ant and Iron Maiden’s Bruce Dickinson. 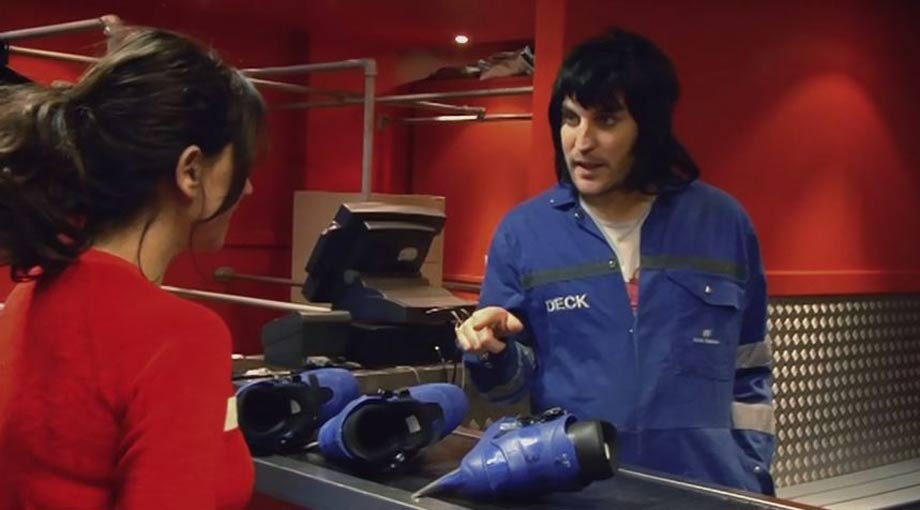 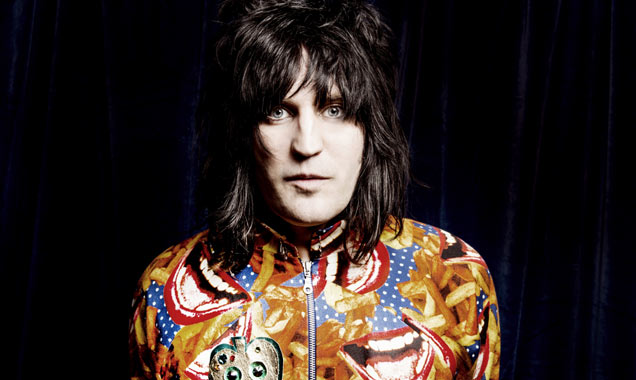