There has always been something refreshingly unusual about Noel Gallagher and his brother Liam; both are overtly honest, and both constantly find themselves having awkward exchanges with fellow celebrities. Noel opens about his recently bumping into Noel Edmonds while he was out with his wife at a restaurant.

Unless you avoid TV and radio like the plague, it's unlikely you'll ever find yourself getting mixed up between Noel Gallagher of Oasis fame and Noel Edmonds from 'Deal or No Deal', but that didn't stop the latter making a joke about their namesakes when they found themselves sat across from each other while out for lunch.

By Holly Mosley in Lifestyle / Showbiz on 22 September 2017

His businesses destroyed, he could see no other way out of the hole in which he had landed.

While we all dream of the celebrity lifestyle from time to time, we rarely consider what life is like for those who have lived in luxury only for it to be taken away from them. Noel Edmonds spiralled into a depression after his business empire collapsed, and he even tried to take his own life. 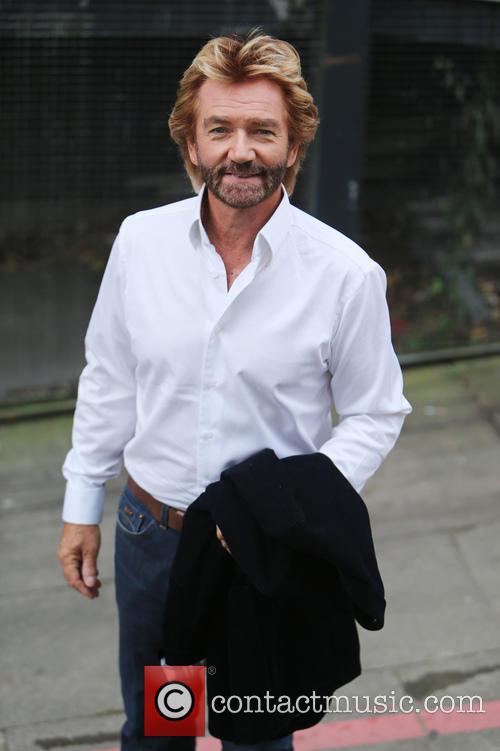 Noel Edmonds at the ITV Studios

When the 'Deal or No Deal' presenter lost his media business to a corrupt group of HBOS bankers including Mark Dobson, many of whom are now in prison for fraud, his resulting debt lost him the majority of his income as well as assets like his stately home in Devon. That massive betrayal left him with severe depression that rendered him suicidal to the point of trying to overdose on pills.

The show will embark on a ‘Farewell Tour’ around the country before leaving TV screens for good.

Channel 4 game show ‘Deal or No Deal’ has been axed after 11 years and over 3,000 episodes. Presented by Noel Edmonds the show was hugely popular in its early years and at one time attracted more than 4 million viewers. However ratings have fallen steadily in recent years, with it now attracting an audience of just around 300,000.

A TV insider told The Mirror: “'Deal Or No Deal' doesn’t get the ratings it used to and it is not a cheap daytime show to make. Noel and ‘Deal’ had a great run but bosses have just decided it is the right time to end the series.”

Continue reading: Noel Edmonds' 'Deal Or No Deal' To End On Channel 4 After 11 Years

The British presenter claims that the invisible rays of Wi-Fi networks pose an even greater threat to humanity than ebola. Riiiight.

Noel Edmonds has given a slightly bizarre interview in which he claims that there “isn’t such a thing as death” and that the greatest threat to humanity is “electrosmog”: a pervasive intertwining of wi-fi in public places that is destroying out electro-magnetic fields and is more dangerous than ebola or AIDS, since you ask.

“The Wi-Fi and all of the systems that we are introducing into our lives are destroying our own natural electro-magnetic fields,” the former king of Saturday night TV in the ‘90s explained in a revealing new interview with The Mirror, in which he talks about his career and spiritual beliefs. “All you are is energy, remember that.” 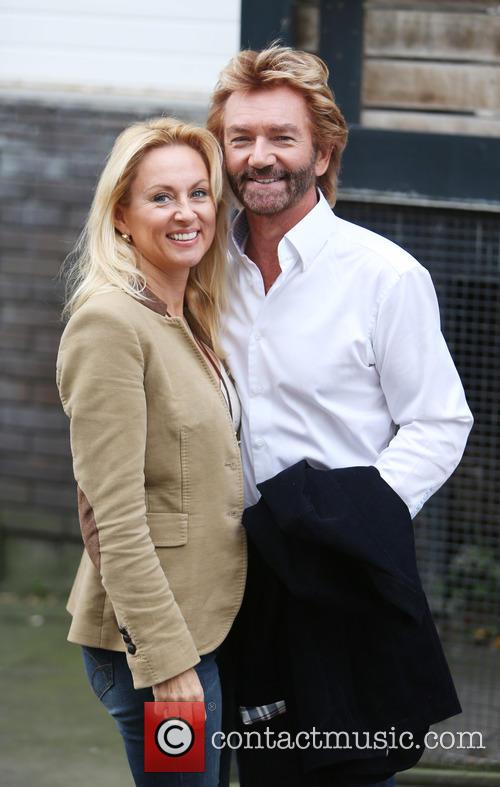 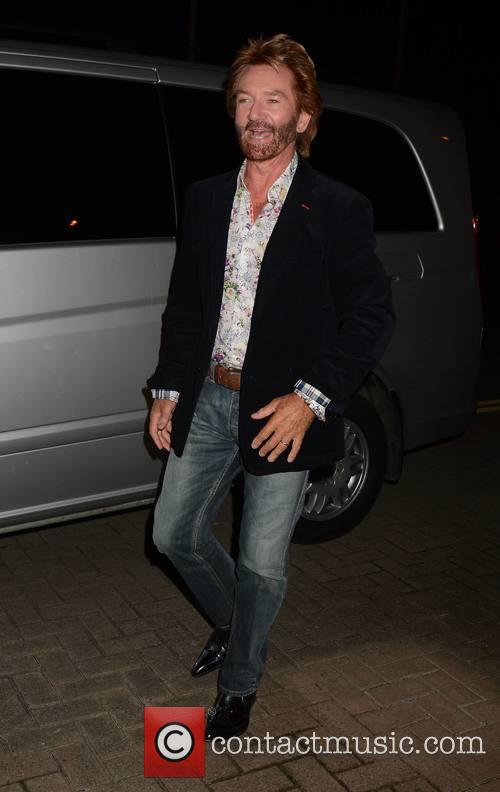