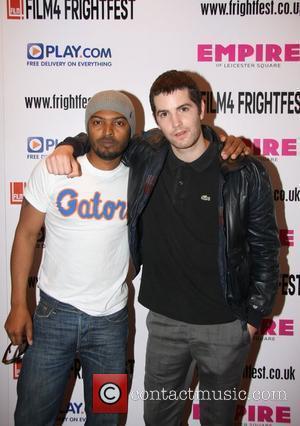 British actor and filmmaker Noel Clarke is going back to school - to direct a Christmas Nativity play.
The Kidulthood star is returning to his old primary school in west London to take charge of a group of pupils, aged five to seven, for their traditional seasonal show.
The performance, at St. Clement & St. James School, will be filmed and shown on U.K. TV later this month (Dec09). 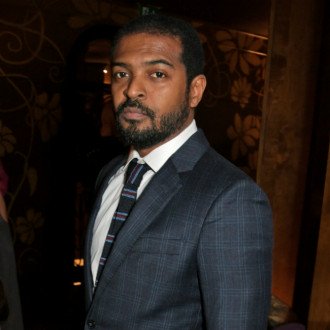 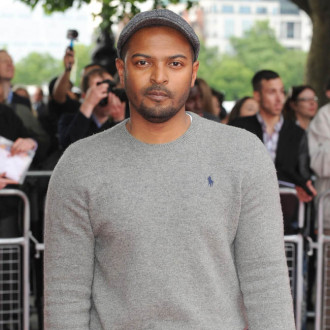 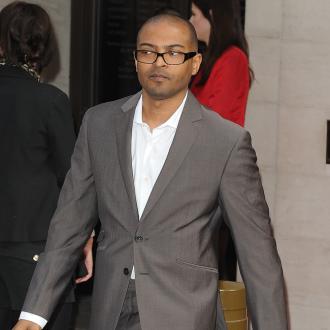 Noel Clarke to be cut from Star Trek 2?