Noddy Holder will never get tired of Slade's festive hit 'Merry Xmas Everybody' and loves that it has become a ''part of culture'' in the UK. 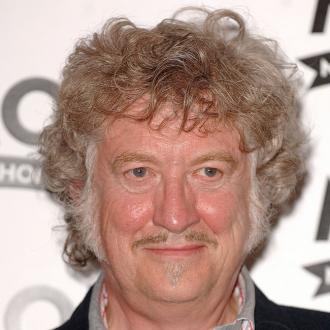 Noddy Holder is happy 'Merry Xmas Everybody' is ''part of the culture'' of Britain.

The novelty Christmas song will celebrate its 40th year since release in 2013, and former Slade frontman Noddy - who wrote the track with Jim Lea - is glad it has showed such longevity.

He said: ''I'm not sick of hearing it, and I don't think I ever will be. It's the best day's work Slade ever did. It's having its 40th birthday next year and a new generation of kids are singing it in their primary-school nativity plays. It's fantastic to be a part of the culture of our country.''

Noddy, 66, also explained a little more about the song's creation, and how the original lyrics were intended to be psychedelic.

He added: ''I wrote the original verse with the lyrics, 'Buy me a rocking chair, I'll watch the world go by / Bring me a mirror, I'll look you in the eye,' in 1967 in the aftermath of The Beatles 'Sgt Peppers' [album]. I was being psychedelic. [Bandmate] Dave [Hill] wrote another part to the song but it didn't work, so we put it away. Then in 1973 he remembered my verse one day when we were trying to write a Christmas single. We changed the words to 'Are you hanging up your stocking on the wall?' And the rest fell into place.'' 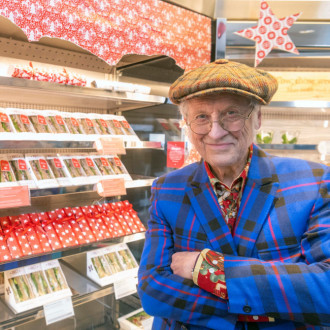 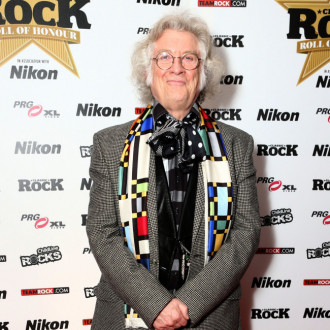 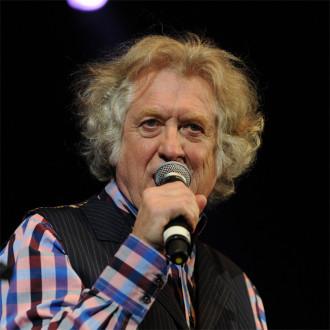 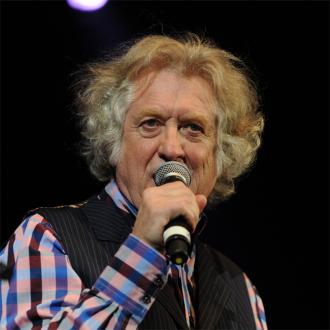 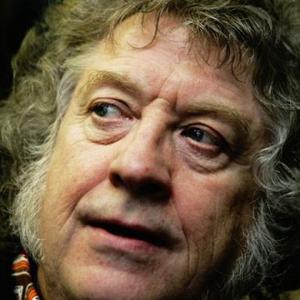