Actor Noah Wyle Has Become A Dad For The Third Time. 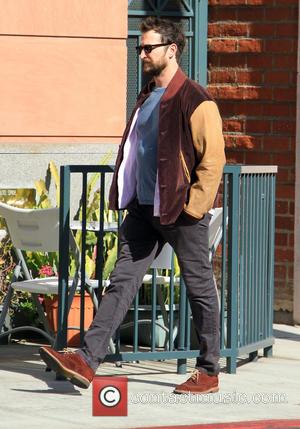 The new bundle of joy is the couple's first child and Wyle's third - he has two kids, daughter Auden, nine, and 12-year-old son Owen, from his previous marriage.