Noah Cyrus used to ''hide'' from online bullying in her bedroom when she shot to fame as a teenager, as critics compared her to her sister Miley Cyrus.

Noah Cyrus used to ''hide'' from online bullying in her bedroom.

The 20-year-old singer shot to fame as a teenager when she began following in the footsteps of her family - including father Billy Ray Cyrus and older sister Miley Cyrus - by starting her own music career.

But living in the spotlight at a young age made her susceptible to criticism from online trolls, and Noah admits their comments made her want to ''hide from the world''.

And the star also had people judge her based solely on her famous family.

She explained: ''I think what's weird about people on the internet is that they think if you have a well-known last name that whatever they say to you may not hurt your feelings or that whatever they say about you couldn't possibly make its way to you or hurt you. Whether you're well-known or not, it still f***ing hurts somebody so bad to read the s**t that I've been reading since I was so young. So many people get that every day, and it's so f***ed up, man.''

Despite the criticism she's received, Noah couldn't be more proud to be a part of the Cyrus family, and even has a ''Cyrus'' tattoo which matches one Miley has.

But the singer wants to be able to stand in her own spotlight too. 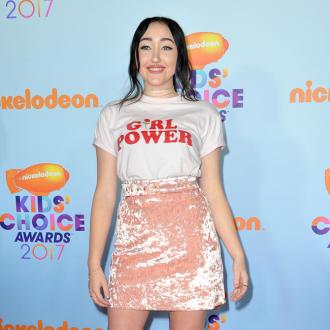 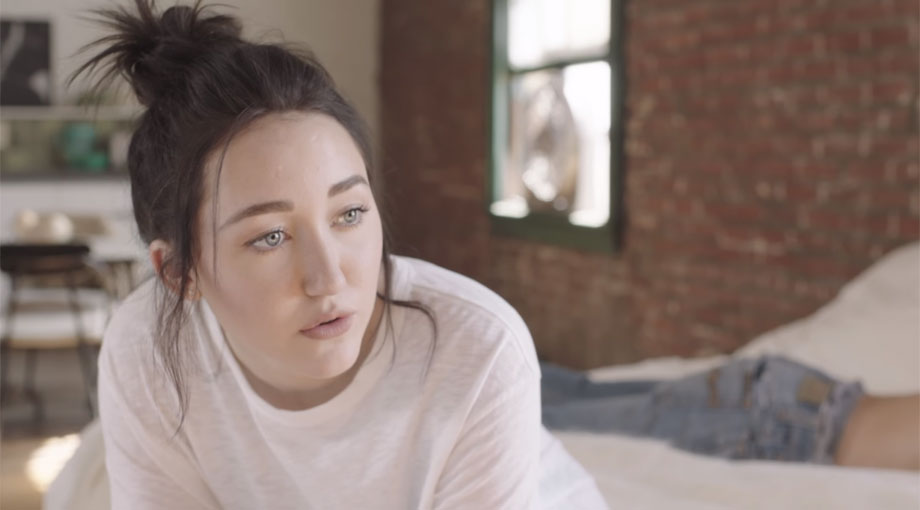