It's 66 and out for the New Musical Express, which is ceasing its free-title, ad-funded weekly version as of this Friday (March 9th) to go online only.

It’s a sad day for British pop culture, as the NME has announced that it is ceasing its weekly print edition after 66 years.

A once mighty publication that was a critical part of British music fans’ lives, the New Musical Express is now another of the famous publishing brands that now only exists online.

NME.com will continue in its online format, altering its ‘cover star’ format into a new digital franchise, titled The Big Read. There will also be a sporadic print presence in the shape of its paid-for series NME Gold and other special issues.

The full winners of this year's VO5 NME Awards.

It was a big night for the 2018 VO5 NME Awards, which this year saw the likes of Ariana Grande being named Hero of the Year and Liam Gallagher winning the Godlike Genius award. Indeed, Liam admits his life is going to be no different now that he's 'godlike'.

Liam Gallagher performs at Sleep in the Park

This year's Best British Band award was given to Alt-J after they released their third album 'Relaxer' last year. Best International Band, meanwhile, went to the Haim sisters who followed up their debut with 'Something to Tell You' in July. Kasabian took home Best Live Artist, with Muse being named Best Festival Headliner.

Coldplay received the Godlike Genius Awards, while The Lib

Coldplay and Wolf Alice were the big winners at the 2016 NME Awards in London last night, with Chris Martin’s band picking up the Godlike Genius Award and the latter winning two awards.

The ceremony, held at the Brixton O2 Academy in London, was hosted by Radio 1 DJ Huw Stephens and also saw Yoko Ono win the NME Inspiration Award the day before her 83rd birthday. The Maccabees won Best British Band, edging out The Libertines and Foals, while the International Solo and Band prizes went to Taylor Swift and Run The Jewels respectively. 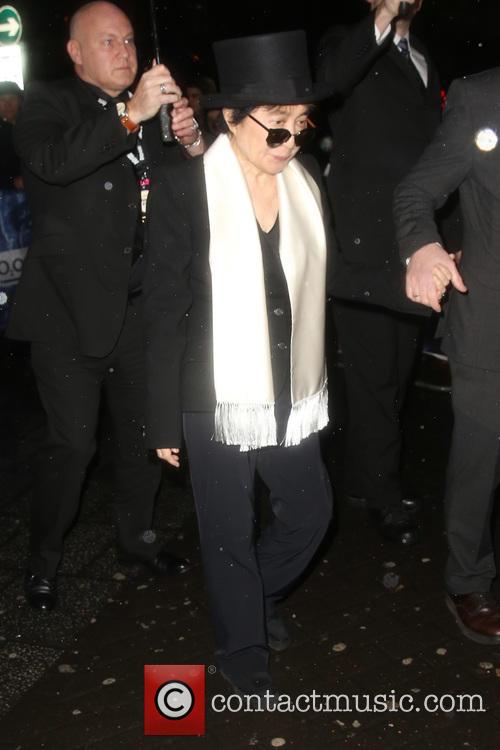 Yoko Ono arriving at the NME Awards on February 17th

It's been fighting the good fight as the last music weekly standing for years, but now the New Musical Express is changing format to become a free publication.

It’s the end of an era for music journalism as NME, the last music weekly newspaper in circulation, has announced that it is changing format to become a ‘free sheet’ publication as of September 2015. The overhaul is due to continuing poor sales, with the 63 year old paper’s circulation dipping below 15,000 for the first time in its history last month.

On Monday (July 6th) the NME’s owner, Time Inc UK, says that it is taking the next step in making the historic title “an audience-first global media business”, turning it into “a gateway into a wider conversation around film, fashion, television, politics, gaming and technology.” 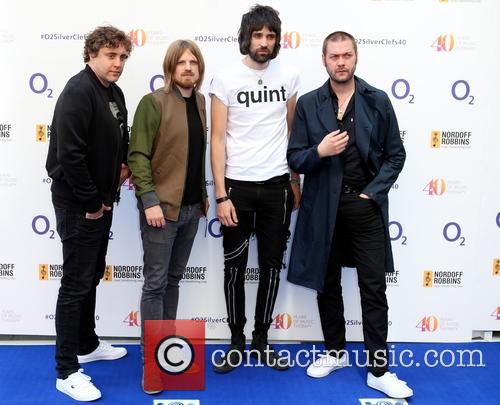 Kasabian, just one of the hundreds of bands the NME has championed down the years

Former Oasis star Noel Gallagher has launched a stinging attack on modern music and today’s bands, stating that if you score a Number 1 single it “automatically means you must be s**t.”

In an interview with NME as part of a round table discussion alongside fellow artists La Roux, Sleaford Mods and Courtney Barnett, the 47 year old guitarist said “Every single song in the Top 10 is the same s**t with a different voice. If you’re number one in the charts now, it automatically means you must be s**t.” 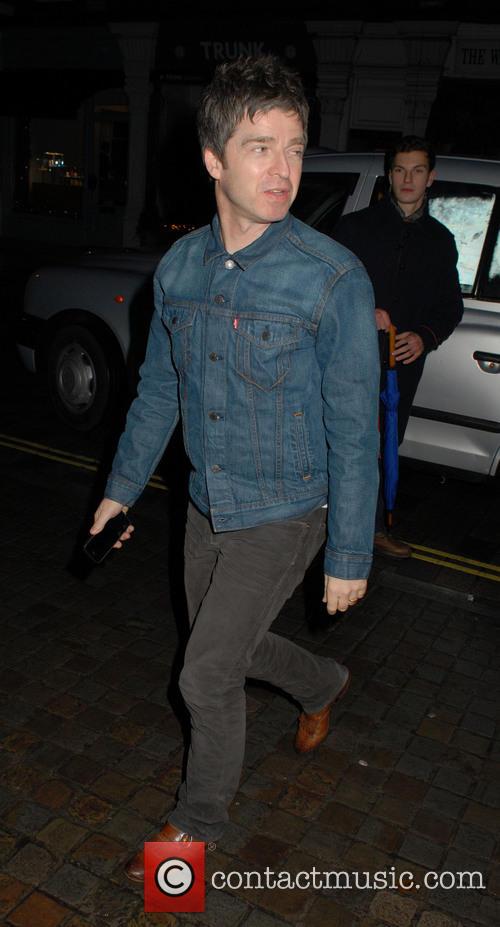 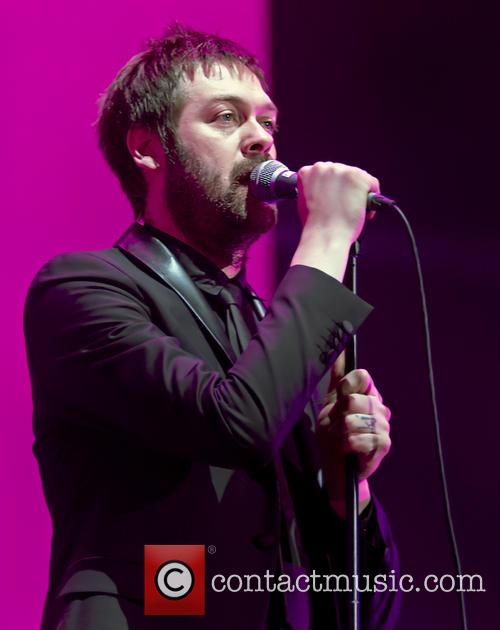 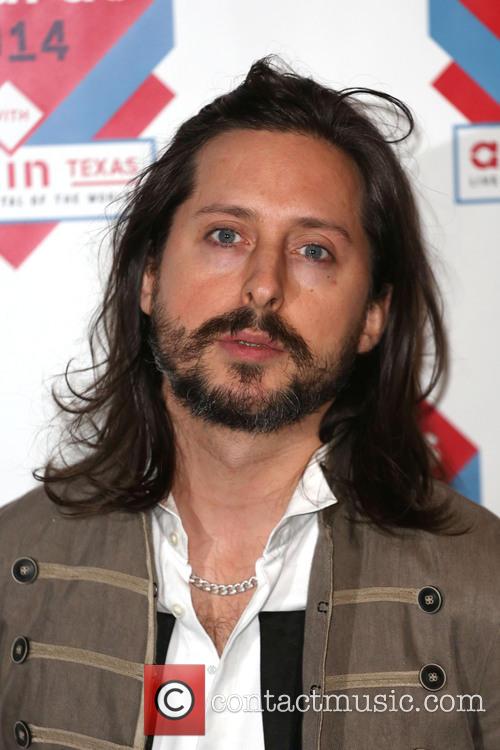 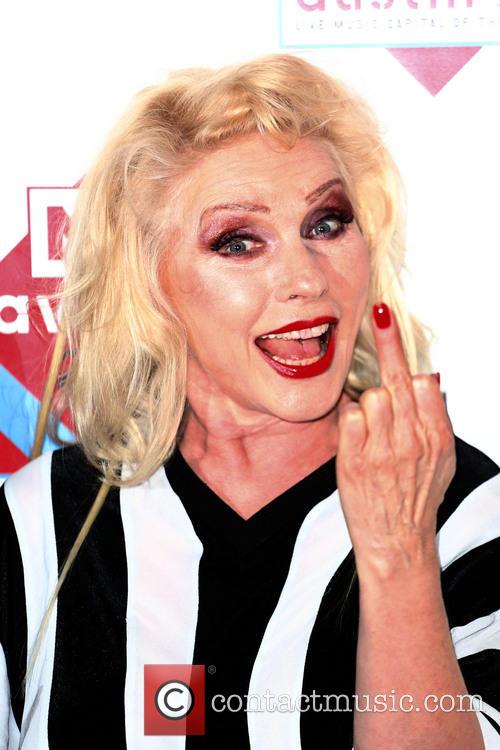 The long-time writer for the NME, political activist and frontman of cult 60's group The Deviants died only weeks before his 70th birthday

Mick Farren has passed away, going out in the only fitting way for someone who lived to the rock and roll mantra so wholeheartedly; by dying on stage doing what he loved in front of the people who loved him. The news of his passing was confirmed in a statement posted on his official Facebook page on Saturday night (27 July), who tributes from fans flooding in soon after.

"Hate to break the news but Mick collapsed on stage mid gig and the rest of the festival has been cancelled. I don't know how the old boy is but he was unconscious on stage when the venue was cleared," the post read, with an update coming some hours later confirming the sad news. A statement on The Deviant's page read, "The Deviants and friends all over the world are deeply shocked and saddened after Mick collapsed on stage last night and never regained consciousness, despite heroic efforts by the ambulance crew. Goodbye old friend." 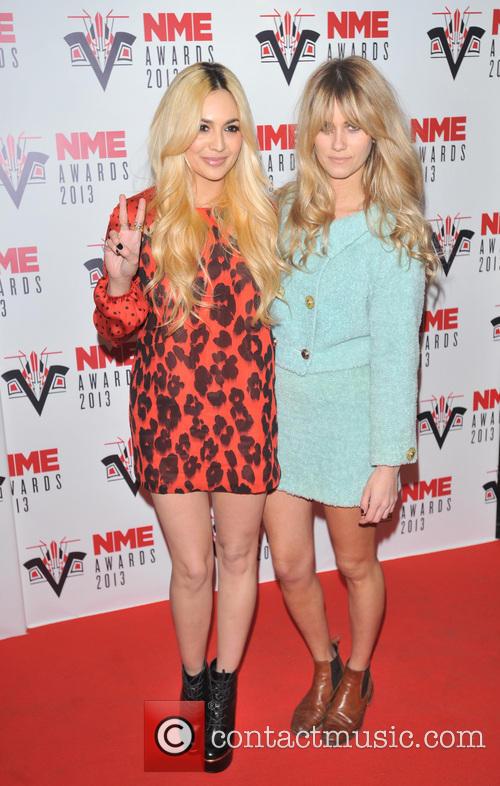 "The NME Awards is the highlight of the music calendar and the most Rock'n'roll party of the year," says NME editor Mike Williams. He's not wrong, and this year's nominations, which have just been released, prove to make this year's party even better.

The bands to be most proud of their nominations this year are new-comers Haim and Tame Impala, both of which have never been nominated in the awards before. Haim's nominations are for 'Best New Band', 'Best Track', 'Best Music Video' and 'Best Twitter' for Alana Haim (@babyhaim). We're not entirely sure what makes a good Twitter, but we're sure she deserves it, mostly because she posted a photo of her kissing a trout. Tame Impala's nominations are for 'Best International Band', 'Best Album', 'Best Track' and 'Best Music Video'. Also with four nominations each are veterans The Rolling Stones, and controversial act, M.I.A.

This year's heroes and villains are an interesting bunch with Harry Styles and David Cameron undoubtedly leading the troupe for the villains, while Frank Ocean, Barack Obama and Pussy Riot are all up for the Hero award. 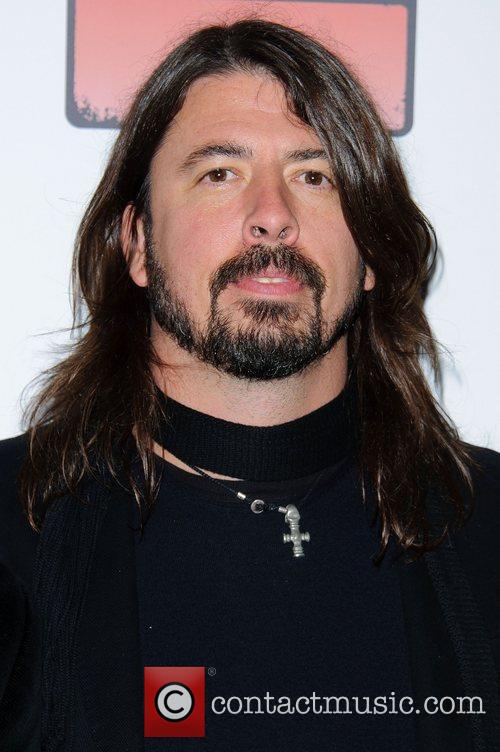 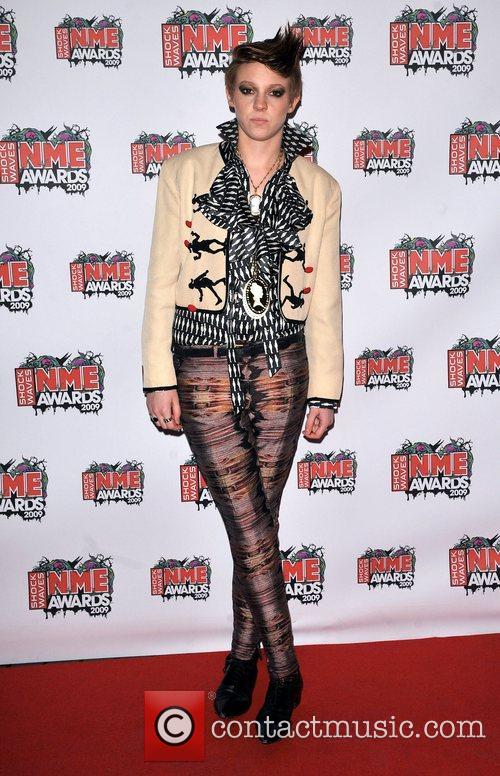 Pete Wentz To Appear On Californication

Pete Wentz is to make a cameo appearance on the hit US TV show Californication.

Fall Out Boy bassist Wentz is reportedly going to play himself in the episode, which is scheduled to air in September, reports NME.

According to Perez Hilton, "Duchovny's character, the troubled writer Hank, will see Pete at a pool party hanging out with the show's resident teen, Mia. Pete will tell Hank how much he enjoyed his book."

Rapper Snoop Dogg recently imparted some of his parenting advice to Wentz when he appeared on the FALL OUT BOY star's show FNTV.

In the comedy sketch, SNOOP DOGG advised Wentz to keep the new baby in the garage, reports Showbiz Spy.