The Rock & Roll hall of fame nominations have been announced and fro the second straight year fans have the chance to vote for the nominees.

The Rock & Roll hall of fame class of 2014 nominees have been announced. The list is very diverse, full of different acts from multiple music genres. For the second year running fans, as well as histories, artist and music industry personnel can vote for who they want to see inducted into the hall of fame.

To be eligible for this year's class acts must have released an album or single in the year of 1988 or earlier.

The versatile field will no doubt see the majority of fans votes sway towards the favourite, Nirvana.This year marks the first time the grunge band have been eligible for consideration as their debut single 'love Buzz' was released in 1988. 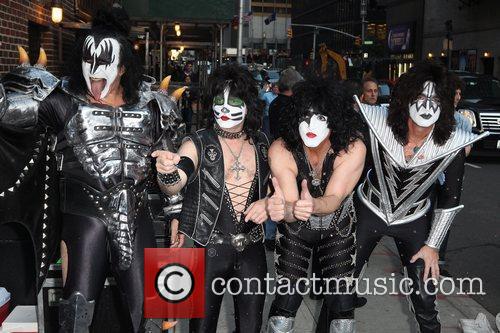 Nominees such as hip-hop icons, LL Cool J and N.W.A, demonstrate the extensive range of Rock & Roll with Joel Peresman, president and CEO of the Rock and Roll Hall of Fame Foundation, stating via USA Today, "This year's nominees represent the broad definition of 'rock 'n' roll' and include an array of artists whose fans are deeply passionate about the possibility of induction."

More than 600 votes will determine the winners and the fans votes are tallied and counted as 1 collective vote among the 600. From December 10th fans can vote at Rolling Stone or the official Rock & Roll Hall of Fame website and the top five acts will make up a fans ballot in choosing the 2014 inductees.

The induction ceremony will be held in New York on April 10th and it will be later broadcast on HBO. 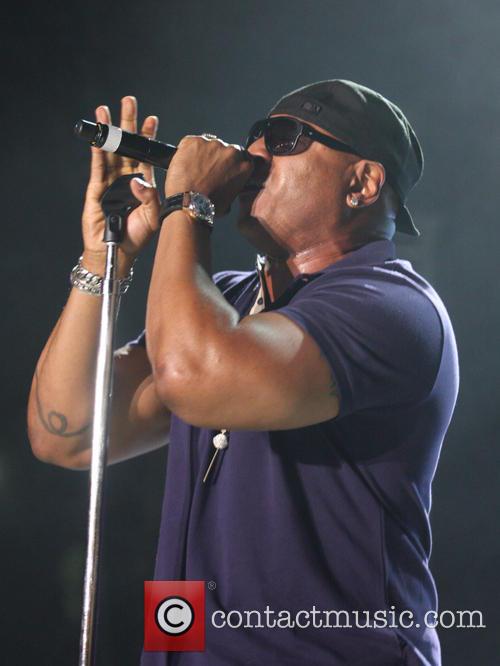