Even the grand occasion couldn't make Kiss set their differences aside.

Thursday’a Rock’n’Roll Hall of Fame induction ceremony was an emotional event in more ways than one. Not only was the late Kurt Cobain inducted into the hall of fame (with former bandmates Dave Grohl and Chris Novoselik present), but the members of Kiss, all four of them, found it an appropriate time to finally kiss and make up, pun intended.

The induction aptly coincided with the 20th anniversary of Cobain's death.

According to the NY Daily News, it was Gene Simmons, who initiated the touching moment during his speech. “I’m just here to say a few kind words about the four knuckleheads who made this,” said Gene Simmons, as the three others looked on, happily. At least it seemed so at the time. You’d think the feud between Simmons and Paul Stanley, and the other original players, Ace Frehley and Peter Kriss would end there, right? Wrong. It was a nice first step, but the band still didn’t perform together, which means there’s probably some more making up to do.

Meanwhile, Kiss almost made up, sort of, but not really.

The main event, of course, was Nirvana’s induction, for which Cobain’s bandmates, Grohl and Novoselik were both present. There were some absentees however. Of the latest inductees, Linda Ronstadt was also notably absent because of her known struggle with Parkinson’s disease, which has sadly robbed her of her unique voice. The Hall also inducted Yusef Islam, formerly Cat Stevens, Peter Gabriel (in for the second time, following a 2010 anointment with Genesis), Hall & Oates, and The E Street Band. 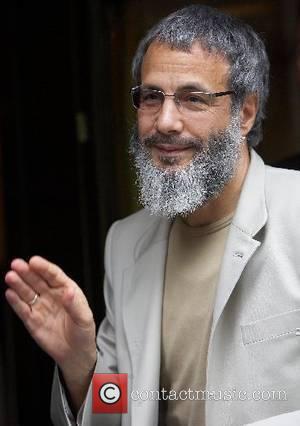 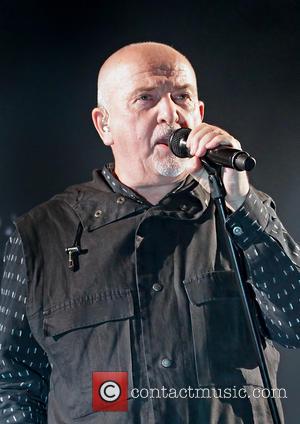 Yusuf Islam [l] and Peter Gabriel [r] were also among the inductees.