No-one could imagine that Justin Bieber and Slipknot would ever combine to make musical magic together, but someone did it and it was pretty great. These other mad mash-ups work too, against all odds.

There are certain things in life that don’t sound like they should ever go together, but then you put them together and...they just do. Peanut butter and jelly, French fries dipped in chocolate milkshakes, Justin Bieber and Slipknot. Huh? Yep, you heard us right! Some musical masters out there are just capable of seeing the potential for a great/totally bonkers mash-up song, when the rest of us could never imagine mixing two totally different artists together.  The result can be oddly hypnotic and scarily addictive.  Take these mad, but surprisingly great, mash-ups for example. 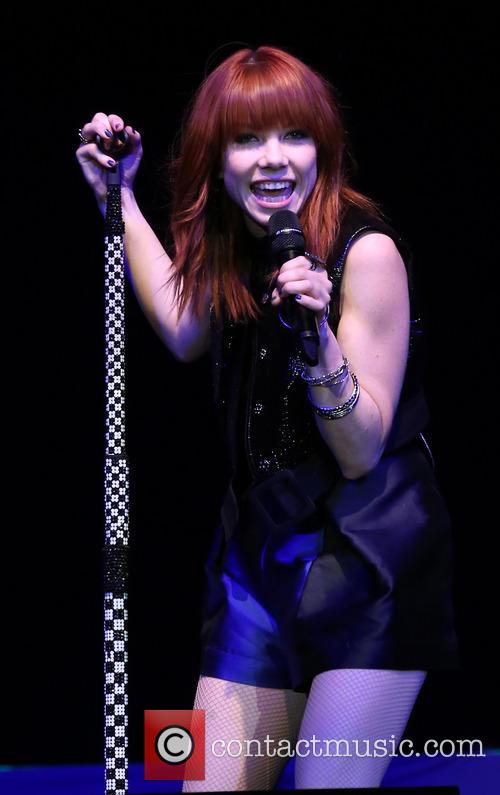 Are Carly Rae Jepsen and Nine Inch Nails made for each other?

You’d never imagine that Carly Rae Jepsen, she of super cheesy ‘Call Me Maybe’ fame, could ever be teamed up with industrial rock band Nine Inch Nails and the result not make you want to claw your ears off. Call Me a Hole, the Carley Rae Jepsen vs. Nine Inch Nails mash-up is surprisingly easy listening. The poppy beats of Miss Swift behind Trent Reznor’s recognisable rasp kind of works, perhaps these guys could actually get together for a legitimate collaboration one day!

Grunge rocker Kurt Cobain, lead singer of Nirvana, would probably spin in his grave knowing that one of his songs had been mixed with a Rick Astley track, but Never Gonna Give Your Teen Spirit Up is surprisingly enjoyable. We’d even go so far as to say we’d quite like a Nirvana vs. Rick Astley album to come out.

If there’s a couple of artists we’d never put together it’s butter-wouldn't-melt country singer Taylor Swift and nu metal rockers Korn, but we’ll be darned if we don’t admit that We Are Coming Undone isn’t a catchy tune. We’d love to see Taylor up on stage with a long set of dark dreadlocks rocking alongside Korn.  Hey, it could happen. 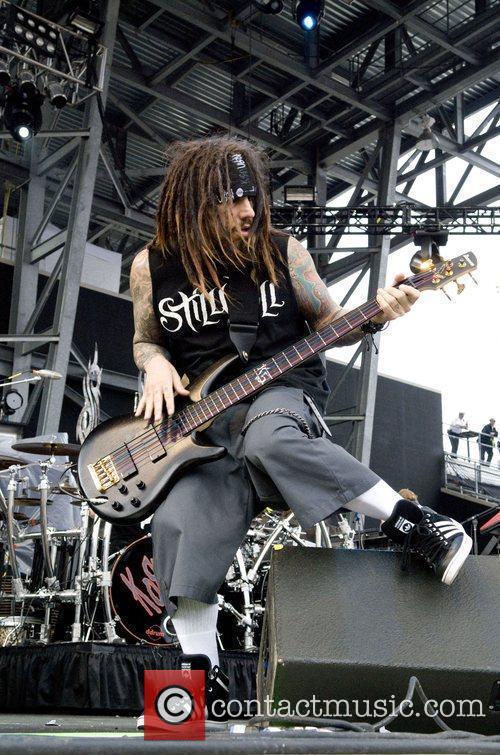 Will we ever see Taylor Swift on stage with Korn?

Adele is one of the most talented songstresses on the music scene and Britney Spears is, well, Britney Spears. Toxic in the Deep is a strange but oddly perfect combination of the two. If any Adele fans were upset that her music isn’t dancey enough to go on a night out to, this insane mash-up solves that problem!

Which tracks would you like to see made into a mash-up?  The madder the better!