Brothers in Arms by Dire Straits is still to this day in the top 20 selling records of all time. It is remembered through the years and generations thanks to key, inescapably popular tunes such as Walk of Life, Money for Nothing and the title-track.

Despite the fact it had far fewer hits and less chart success, Making Movies is without question a generally stronger album. Released in 1980 (five years before Brothers in Arms), Making Movies followed 1979's Communique and was the band's third studio album. Featuring songs such as Romeo and Juliet, Solid Rock and Hand in Hand, this is arguably Dire Straits' most underrated record.

The Darkness - Last Of Our Kind

The Darkness are a much newer band in comparison to the other names that feature here and are mainly recognised for their breakthrough debut album, Permission to Land, from 2003. Although this is a record that received immense levels of exposure and even featured a few hit singles, 2015's Last of Our Kind is certainly worth mentioning as one of The Darkness' best records also. 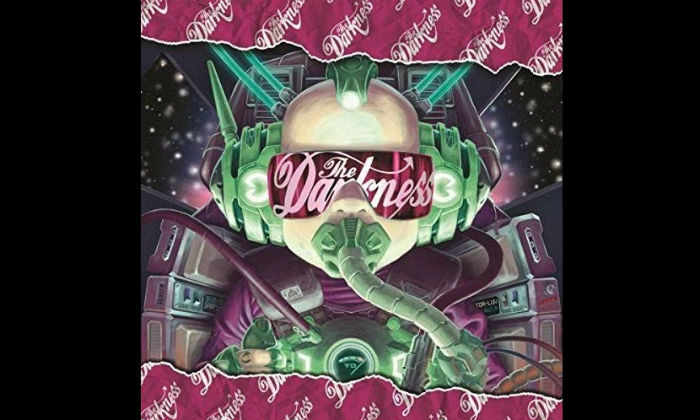 The Darkness - Last Of Our Kind

The Darkness are generally quite hit and miss with records, their albums are either great or terrible with minimal middle ground. Being sandwiched between 2012's Hot Cakes and 2017's miserable disaster, Pinewood Smile, it's easy to see why Last of Our Kind is quickly disregarded without a second thought by most fans. However, songs such as Barbarian and Open Fire prove why this is in fact one of The Darkness' finest records.

The quickly forgotten last hurrah from grunge rock kings, Soundgarden, deserved a lot more credit than it received. King Animal was released in 2012 and was the band's first studio record since 1996's Down on the Upside. Evidently, King Animal ended being the band's last studio record and one of Chris Cornell's last records also. 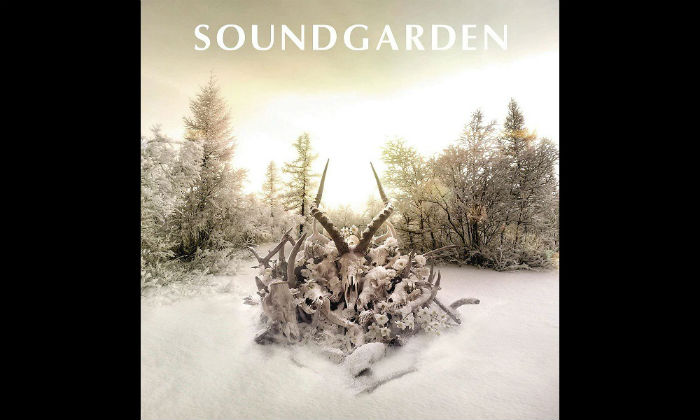 Critically, this was treated as an album that picked up where old Soundgarden left off without really offering anything new. However, songs such as Been Away Too Long, By Crooked Steps and Taree would beg to differ as they bring the old school style of the band with a fresh sounding perspective.

As the band's debut record, Pretty Hate Machine mainly consisted of reworked demo songs from the band's independent days. Despite the eventual commercial success of this album, it struggled to gain attention upon release due to a dispute between the band and their label, TVT Records, which resulted in the label refusing to promote it as heavily as their other releases. 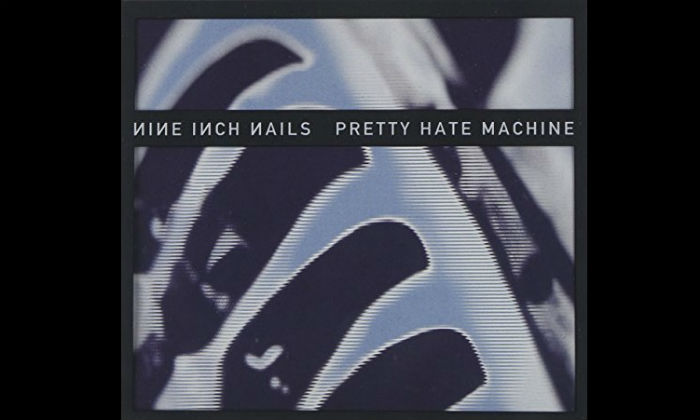 In the years that have followed this record's release, Trent Reznor has been critical of the album's production quality and the themes it covered. No matter what Reznor's personal opinions on this record are, it is still a great release that was way ahead of its time.

For people on the outside looking in, Alice Cooper may seem like he's only had a few hits throughout his career. This could not be further from the truth however, as he has been a consistent recording artist and touring heavily since the late '60s. 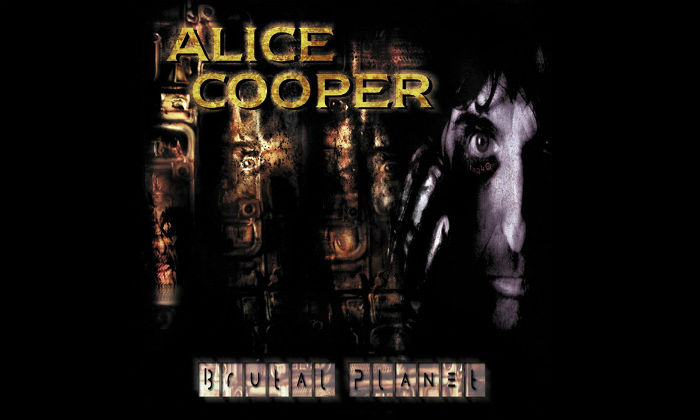 Throughout his lengthy and illustrious career, Alice Cooper has released no less than 20 studio albums and has won over 30 awards. None of these awards were for his dangerously underrated 2000 record, Brutal Planet though. Cooper entered a new millennium in style with this dark, horror themed record that featured tracks such as Wicked Young Man, Pessi-Mystic and Sanctuary.

Admittedly, any Ramones album not called Ramones or End of the Century is massively underrated, so it was difficult picking just one from the punk rock pioneers catalogue of records. During their careers, Ramones released fourteen studio albums but 1992's Mondo Bizarro is surely one of their most overlooked. 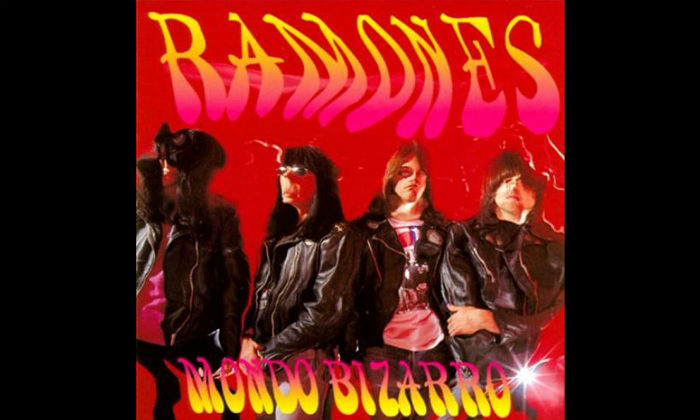 Following 1989's Brain Drain, this record saw Ramones continue with a more mellow sound compared to their early two-minutes of fury approach which became a blueprint for early punk rock. However, the meaning and energy of this album is still fantastic, highlighted by great tunes such as The Job That Ate My Brain, Poison Heart and one of the band's biggest hidden treasures Main Man.

Although the name of this album has definitely not aged well, it is a highlight moment from Creedence Clearwater Revival's surprisingly short career. Exposure for this album is usually passed up in favour of Green River and Bayou Country which is in some ways understandable because of their quality. But, 1969's Willy and the Poor Boys should get far more praise than it has ever received. 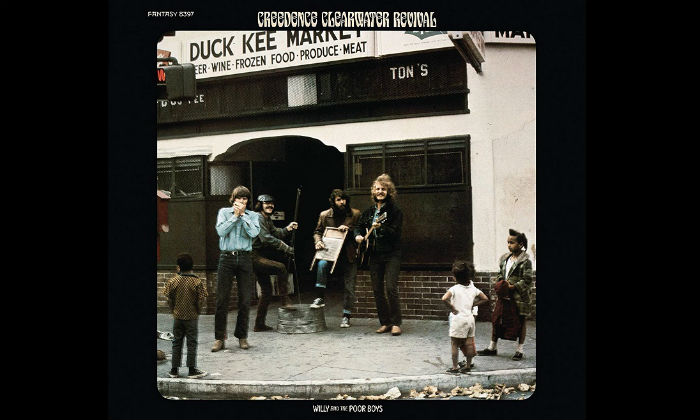 After giving us essential, foundation southern rock tunes such as Fortunate Son, It Came Out of the Sky and Down on the Corner, it's hard to dispute the timeless excellence of this brilliant album.

The proto-industrial and experimental punk group, Killing Joke, are one of the few bands in music who are truly unique in every sense. Throughout their careers, they have ventured through a catalogue of different rock and punk sub genres, creating an immense number of exceptional records in the process. 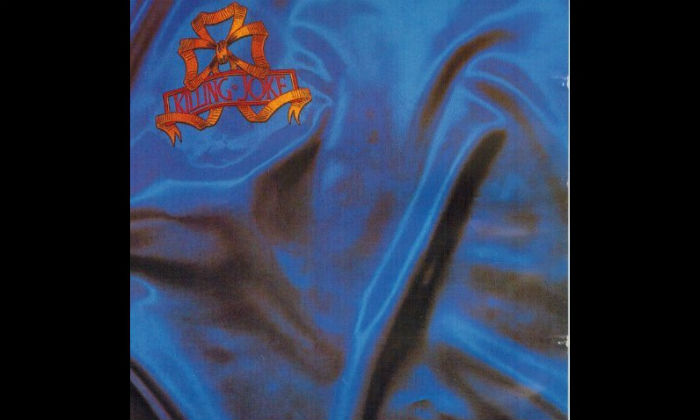 Although their self-titled debut, Laugh? I Nearly Bought One! and Pandaemonium take up most of the album exposure for Killing Joke, Revelations is without question one of the band's finest moments. Released in 1982, this record includes undercard Killing Joke classics such as Empire Song, The Hum and Chop Chop.

Tom Petty is hailed by many as a hero of the music industry. During his career he sued his own record label twice, giving musicians more control over their style and the price of their music was sold at. 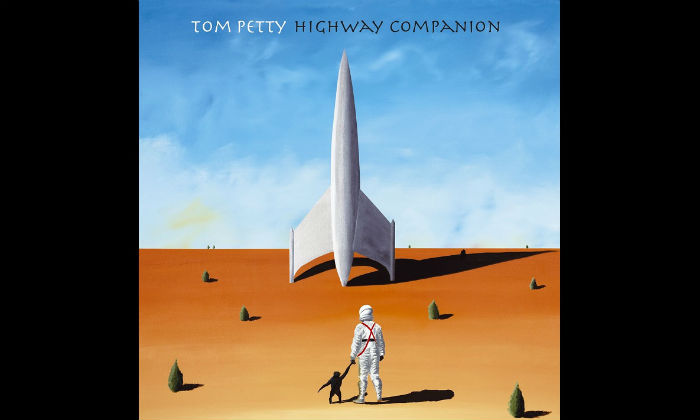 Despite his influence in the industry, Petty's 2006 record, Highway Companion, seemed to pass a lot of fans by. Critical reception was also mixed, with publishings Paste and Spin both awarding the album just 4/10. However, this album has aged excellently and in spite of the reviews, it has always been a mellow, engaging and easily enjoyable release. Songs such as Saving Grace, Big Weekend and Flirting With Time are stand out tunes among a crowd of excellent songs.

Commonly regarded as one of hardcore punk's founding fathers, Dead Kennedys tore the spectrum of punk to shreds in 1980 with their classic debut record, Fresh Fruit for Rotting Vegetables. In hindsight, living up to the reputation of this album was almost impossible, and from the critics' point of view the boots proved too big to fill for 1982's Plastic Surgery Disasters. 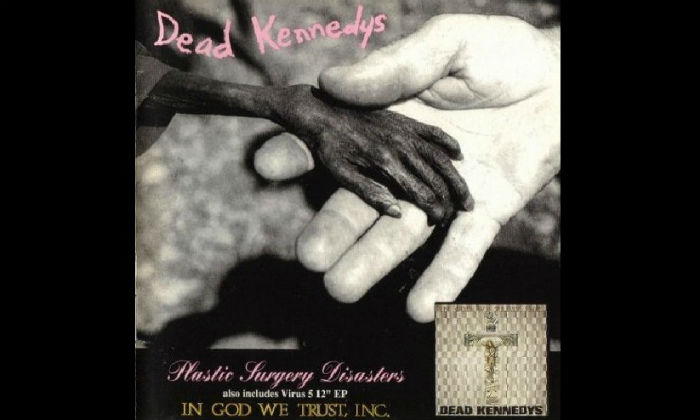 This is sadly a largely forgotten album in comparison to other Dead Kennedy's releases such as their debut album and Give Me Convenience or Give Me Death. Plastic Surgery Disasters is definitely an underrated punk masterpiece, punctuated by great songs like Advice From Christmas Past, Buzzbomb and Bleed For Me.