Finally, hardcore fans will get the thing they've been waiting for for two decades now.

Attention Nine Inch Nails fans, there’s finally some news for you. Well, for the North American bunch at least – Trent Reznor and Co. are embarking on a US tour alongside Soundgarden. The bands drove fans into eager expectation with a series of teasers over this past week and late on Saturday, the official announcement was made. According to Billboard, the bands will kicks off on July 19th in Las Vegas at Planet Hollywood and ends in Los Angeles on August 25th at the Hollywood Bowl. 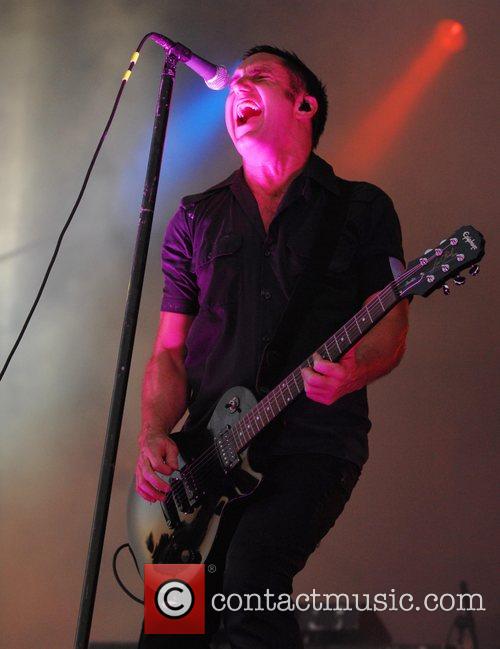 The two bands are reuniting after 20 years.

There are 22 US dates and one in Toronto and the two bands will be supported on all but two by Death Grips. NIN and Soundgarden have a history of shared performances. The last time the two bands shared a bill was was at Ontario's Molson Park in 1994 in a gig Trent Reznor later described as "a kind of professional showdown." 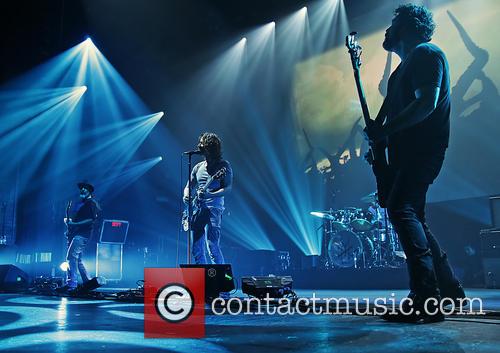 The acts' professional rivalry should make for some killer gigs.

That same year (on the same day, in fact) both bands released albums – Nine Inch Nails’ Downward Spiral and Soundgarden’s Superunknown. Fitting then, that the two acts would come together on the anniversary. Soundgarden recently played Superunknown in its entirety at iTunes festival and SXSW.

In a landmark year, the band will release a five-disc 20th anniversary edition of the album on June 3rd. Nine Inch Nails begin a tour of Australia and New Zealand on Monday, followed by a Latin American leg before hitting Europe in May and June.

"The Downward Spiral" was released 20 years ago today. http://t.co/vssf9vk0pt pic.twitter.com/mUVNieH4gv