Industrial rockers Nine Inch Nails have teamed up with prolific filmmaker David Lynch for their new music video for 'Came Back Haunted.' After going on hiatus in 2009, the band's return was announced by lead singer Trent Reznor in February 2013, along with a worldwide festival and arena tour. 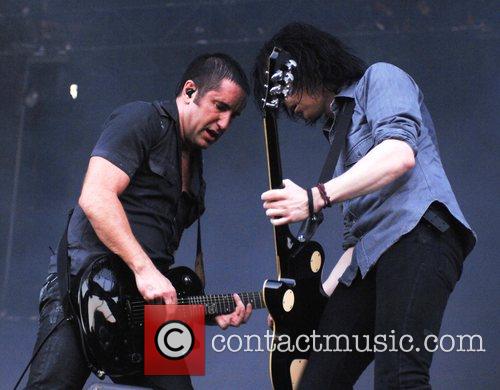 Nine Inch Nails Mark Their Return With 'Came Back Haunted.'

In typical NIN fashion, the video is about as disturbing as it can be (see also: the universally banned Broken EP videos), showing shaky images of singer/guitarist/wizard of weird Trent Reznor spliced over an image of what looks like a flobberworm. Add in a red/white flashing screen, a particularly evil eye and strange gas mask-wearing spidergirl images, and you have a pretty good accompaniment for the dark subject matter of NIN's songs. "They put something inside of me/The smile is red and its eyes are black/I don't think I'll be coming back," sings Reznor atop trademark fuzzy guitars and synthesised 'oohs.' The song is catchy and the video is strangely hypnotising - a simple idea that gets under your skin, making you look around to see if anyone's lurking behind you. 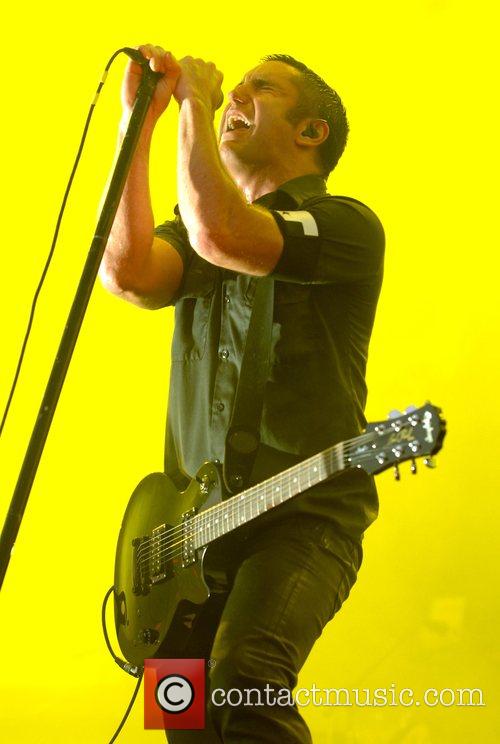 Trent Reznor Has Been Busy Bringing Nine Inch Nails Back To Life.

Reznor and Lynch have collaborated before - on the soundtrack to Lynch's 1997 film, Lost Highway and it's still a pretty perfect team-up; combining Reznor's twisted imagination and Lynch's creative surrealist know-how to chilling effect.

The band, formed in 1988, has released eight studio albums to date and is currently gearing up for a ninth release - Hesitation Marks - which will feature Fleetwood Mac's Lindsey Buckingham, King Crimson, as well as former NIN members Adrian Belew and The Who/D'Angelo's Pino Palladino contributing to the album's tracks, according to Consequence of Sound. Nine Inch Nails' new album Hesitation Marks will be released by Columbia on 3rd September 2013. The band will play headline slots at UK's Leeds and Reading Festivals in August. 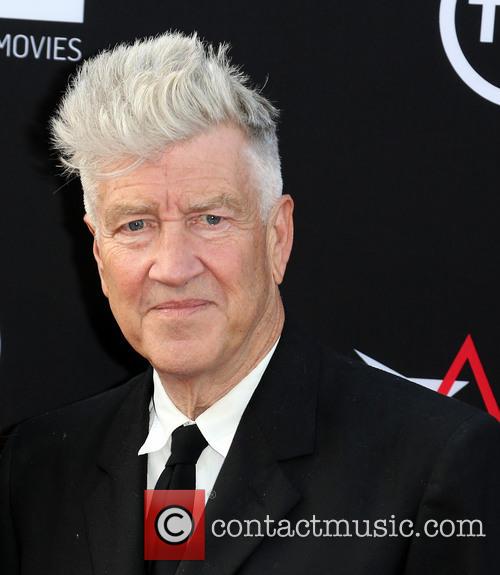