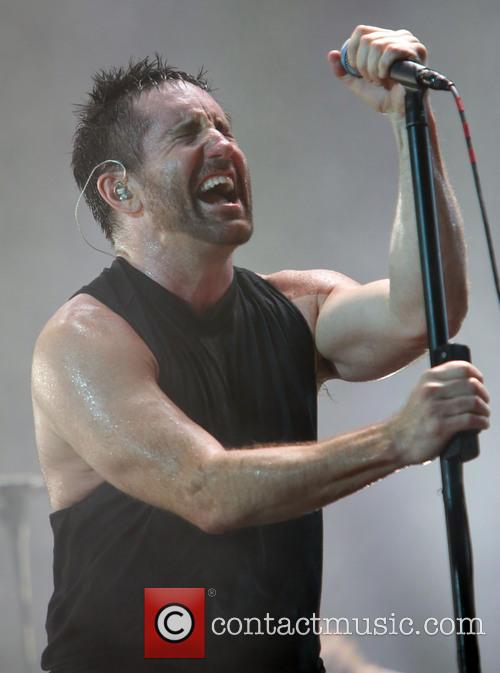 Nine Inch Nails also announced a new North American tour, following on from their summer dates around European and North American festivals. In begins on September 13th and finishes up in December, and will feature revived Scottish rock legends The Jesus & Mary Chain as support.

However, the tour announcement came with an unusual caveat – all tickets must be purchased in person.

In a bid to keep tickets out of the hands of touts, the band will be selling all concert at pre-sale events called ‘The Physical World’, which will take place May 19th at each venue’s box office, with the exception of Red Rocks for which the presale will take place on May 20th at the Denver Coliseum box office.

“All seats (including the best seats) will be available for purchase in person only, first come, first served,” the announcement reads. “Fans can purchase up to four tickets per show. Visit nin.com/tickets2018 for a complete list of box office locations and further information.”

Indeed, Reznor himself gave a typically acerbic response to the plan on the official Nine Inch Nails site.

“The promise of a world made better by computers and online connectivity has failed us in many ways, particularly when it comes to ticketing,” the 52 year old explained. “Everything about the process sucks and everyone loses except the reseller. We’ve decided to try something different that will also likely suck, but in a different way. We’re hoping many of you will be happy with the results, while some may do what they always do and bitch about it.”