In 2009, The Vampire Diaries launched on the CW as what looked like a Twilight clone in series form. Based on L. J. Smith's young-adult novels, the series centers on a teenage girl, who catches the attention of two vampires and subsequently has to navigate the complexities of love, family ties, death and the supernatural. At first glance, it sounds very Twilight-ish, especially considering that the series was launched slap bang in the middle of vampire mania. Last night marked the show's 100th episode with a loyal audience and a seasoned cast of stars. 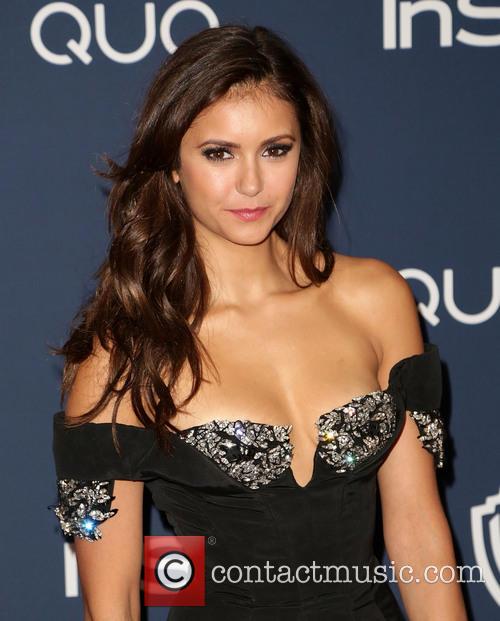 Even the show's stars never anticipated such a lasting success.

Season 5 ratings average 3.5 million viewers per episode, but that doesn’t account for TVD’s strong social media presence. With nearly 18 million Facebook fans and 420,000 Twitter followers (more than 17 million if you count the cast's and producers' followers), it ranks as the fourth most socially active production on TV, after American Idol, The Voice and The X Factor, according to Trendrr, and it's seen in more than 180 countries. In a recent interview with The Hollywood Reporter, the TVD cast and crew talked about the show’s lasting success. Apparently, the road from page to screen was long and filled with hurdles.

“A long, long, long time ago, Alloy had brought the books to my office, saying, "What about a movie?" I basically didn't read the books, Kevin Williamson, TVD’s executive producer recalls. “I said no on the premise and the idea. It just seemed, in the wake of Twilight, that it shouldn't be the direction I take. Then, years later, The CW came to me with it.”

Eventually, the series made it past the pitching stage, but the process didn’t get any easier. “We started so late in the game that we were having notes calls on New Year's Eve,” Julie Plec, the series’ second executive producer says.

Cut to five years later, when The Vampire Diaries is practically a pop culture phenomenon. The stars of TVD know how to connect with their fans and it’s this constant connection, as well as the show’s constant twists, that keep the audience coming back. Ian Somerhalder, who plays Damon on the show, recalls the fan frenzy from the early years: “Hot Topic did mall tours where we would go to a store and do a fan Q-and-A. Our first one was at a Georgia mall food court; we got out of the bus and there were 5,000 screaming girls. We went to London in 2009 and again had this crazy pandemonium, and we hadn't even aired in the U.K. yet.” 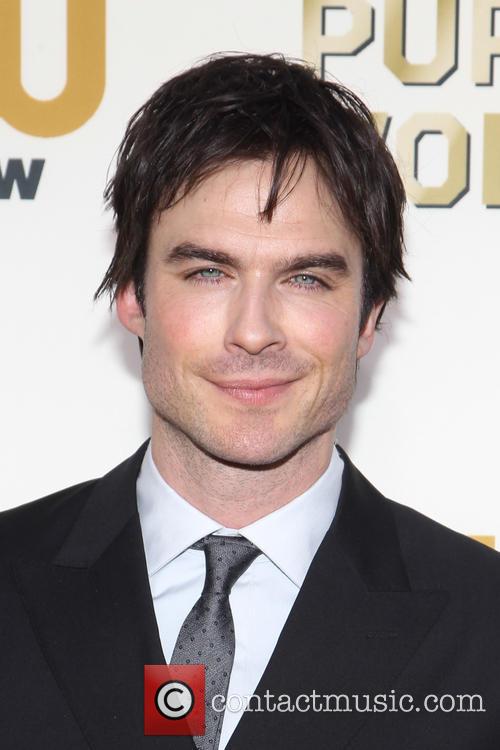 In a case of art imitating life, Somerhalder [above] and Dobrev were together for a couple of years during the show's run.

Nina Dobrev, the show’s female lead, compares the early fame of TVD to that of The O.C. back in the day – it was at the level, where those, who didn’t watch it were simply left out of the conversation. 100 episodes later, the show has reached a broader audience than just tweens and teens – with an average viewer age of 34.5, The Vampire Diaries is hitting that coveted young adult demographic that can keep a show going for years. This is exactly what the TVD team is hoping to achieve, according to Dobrev: “Hopefully people keep watching and are as passionate as they are now, and in the future, we'll take it to 150.”

It's your turn to take a bite West Coast! #TVD begins NOW! pic.twitter.com/YeIM7BJCJ6