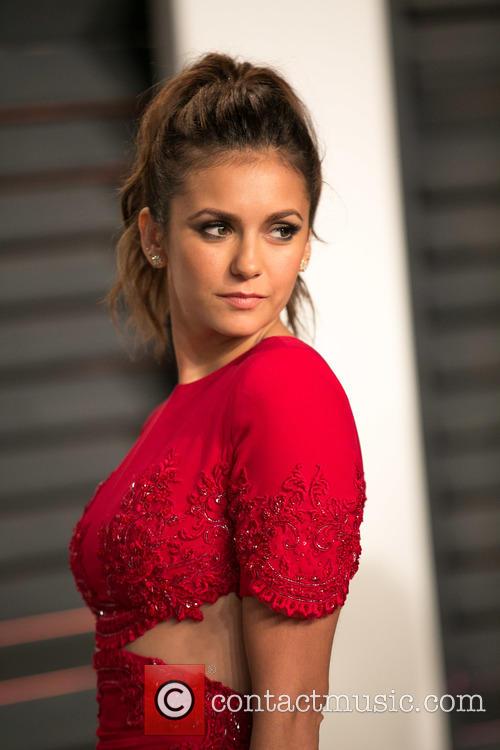 It's turning into a bit of a crisis for The CW show, with Michael Trevino - who plays Tyler Lockwood - is also exiting the series after season 6.

Dobrev has starred in the show alongside Paul Wesley, Ian Somerhalder, Kat Graham and Steven R. McQueen since 2009. Set in the fictional town of Mystic Falls, Virginia, the show follows Dobrev's character who falls in love with the vampire Stefan (Wesley) and is drawn into a supernatural world as a result. As the narrative develops in the course of the series, the focal point shifts to the mysterious past of Elena's doppelganger Katerina Petrova.

Will you miss Nina Dobrev once she departs The Vampire Diaries? Can the show even survive without her?